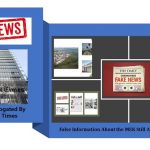 False Information About the MEK Still Actively Spread Around 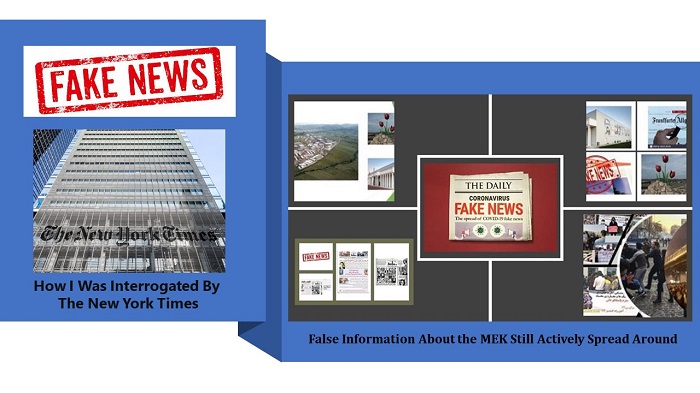 Trying to stamp out the (PMOI / MEK Iran) doesn’t work and it has just grown from strength to strength.

Last year in March and just last June, a German court threatened to impose financial penalties of up to 250,000 Euros on the two news sources if they failed to remove specific unfavorable content from their articles that were about the MEK and its newly established Albanian headquarters called Ashraf 3.

More or less since the 1979 revolution and the deposing of the shah, the MEK has been the main competitor to the current regime so this is a good reason to discredit it. The regime is facing more and more challenges as it becomes less and less popular. Some western democracies don’t want to consider the MEK as a plausible alternative to the current regime so they turn a blind eye if it is discredited in any way,

Meanwhile, the United States has been putting “maximum pressure” on the Iranian regime but Iranians are beating them to it rising against the regime and Tehran is getting more and more restless as to the possible outcome.

December 2017 was the start of economic protests that took place in Mashhad, which soon spread to other parts of Iran. By mid-January 2018, those who lived in 150 Iranian cities and towns were now blaming the theocratic regime for the state of the economy and demanding it stood down. Throughout the first few weeks of protests, those taking part in developed a slogan that echoed through Iran which was “death to the dictator.” It was at this point that Supreme Leader, Ali Khamenei, finally realized that the MEK was a significant player in the protests.

There was a whole year of uprisings which was followed by the November 2019 nationwide protests which brought even higher numbers onto the street. The regime had no real solution, so it killed an estimated 1,500 participants and arrested many more.

This was nothing compared to the 30000 lives which were lost in 1988 after death commissions committed those who challenged the regime to the death penalty. They sought out MEK members with the hope of bringing an end to the resistance movement.

Trying to stamp out the MEK doesn’t work and it has just grown from strength to strength. The regime tried more terrorist tactics in November 2019 but that did not work either and the protest movements grow even bigger as more public awareness takes place.

In July, the NCRI held its yearly summit where changing the regime was top of the agenda which was evident by the nature of the participants who came from more than 100 countries including Iran.

The Free Iran Global Summit turned out to be one of the largest online conferences ever known. The main source of communication was the use of ZOOM that effectively united participants from all corners of the world. Key political dignitaries mentioned in their speeches that the growing support for the MEK has hailed the need for a regime change. US diplomats Lincoln Bloomfield and Adam Ereli hoped that the disinformation campaigns about the MEK may influence Western policies towards Iran. A quote from his July speech is, “You’ve had, I think, some very important successes in disrupting the Iranian regime’s terrorist activities.  And that’s why… not only have they tried to destroy you in Iran, but they’ve also tried to discredit and demonize you outside of Iran.”

The regime has tried in the past to paint an image of the MEK as being typically a cult and it was not a good alternative to those in power today. The uprisings in Iran in the last 2 years tell a different story and show the growing support for the MEK’s ideas about running a country. The support from the west isn’t quite so forthcoming as was shown by the bad publicity the two German media sources gave to the MEK.

Another example of how the New York Times @nytimes sides with our adversaries rather than support American policies against tyrant regimes. https://t.co/IEsTU0SALl

A state of New Jersey Senator said when referring to the German court decision. “I’m embarrassed to tell you the same would have happened with the New York Times, but for the fact that our laws and constitution are different, and the courts cannot as readily undertake such action.”

This sort of misinformation campaign conjured up by the western media cannot last as the recent uprisings in Iran have a clear message and that is to fight for a free and democratic Iran. This is the best time now for the Western media to share the vision for tomorrow’s Iran which is likely to be far more popular in the end than the present theocratic regime.

1) The #Iranian regime has been spending billions of dollars inside and outside #Iran through its lobbyists with fake news, struggling to demonize the #MEK and #NCRI. The regime’s goal is to portray that the regime has no alternative.https://t.co/8zkKZbRBlt