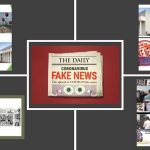 Iran’s Regime Spreading Disinformation About the Iranian Resistance and MEK 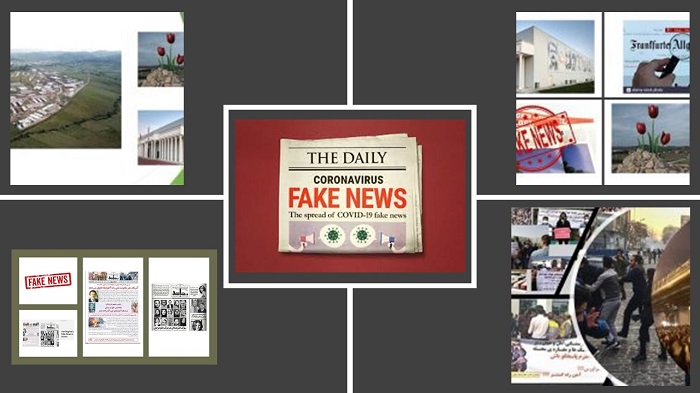 Both FAZ and Der Speigel alleged that the MEK had tortured its own members in the Ashrafi compound in Albania.

There is no doubt that Iran’s regime is facing uncertain times and it is now just on the verge of survival. To justify its existence, it spreads unfounded rumors about its main opposition, the People’s Mojahedin Organization of Iran (PMOI / MEK Iran), and the coalition of the National Council of Resistance of Iran (NCRI), which are gaining more and more support every day.

In January 2018, a new door opened for democracy in the country when the (PMOI / MEK Iran) resistance was at the forefront of initiating the uprising which demanded a regime change. A spontaneous protest took place the following year in November 2019, when young people took the lead and simply spoke the same words as the uprising in the previous year.

The regime’s officials, including Supreme Leader Ali Khamenei, have issued a warning that as a result of the regime’s mismanagement of the COVID-19 and its repression of protesters there is likely to be even more protests taking place in the coming months.

One win for the MEK occurred recently

This happened in the Hamburg Regional Court when Frankfurter Allgemeiner Zeitung was challenged over a recent article published on May 13th. The case was won by the (PMOI / MEK Iran) because the court could prove that what was included in the article violated basic journalistic standards. The judgment stated that FAZ could face financial penalties of up to 250,000 Euros for each of the offending claims. This same thing took place in March 2019 against Der Spiegel concerning another legal challenge submitted by the NCRI. Both FAZ and Der Speigel alleged that the (PMOI / MEK Iran) had tortured its members in the Ashrafi compound in Albania.

By: Alejo Vidal-Quadras
Last week, Iran’s democratic Resistance movement won its latest victory in court against a media outlet that had chosen to repeat false allegations against Iran’s main opposition organization, the MEK.https://t.co/ysmAOtgJ6m

These two challenges against FAZ and Der Spiegel revealed the sources of information that the two media outlets used in their articles. There was proof that they came from Iran’s Ministry of Intelligence and Security (MOIS) who had compiled defamatory articles about the (PMOI / MEK Iran) to discredit it. MOIS has a long history of pretending to use ex-MEK members to substantiate any facts that the regime wants to distort. Key information provided accused the (PMOI / MEK Iran) of torturing, implementing terrorist training, and using abuse as a way of controlling its members.

It is hard to imagine anyone would ever believe these accusations, but it has not put off domestic unrest as the (PMOI / MEK Iran) has been attracting more and more support.

“The German court rulings are among indexes that show the mullahs need a change of tone toward the MEK Resistance Units, especially with more unrest insight because of the grim social and economic situation.”