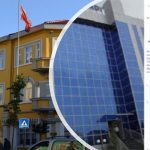 Written by Esmail Mohades on January 25, 2020. Posted in NEWS 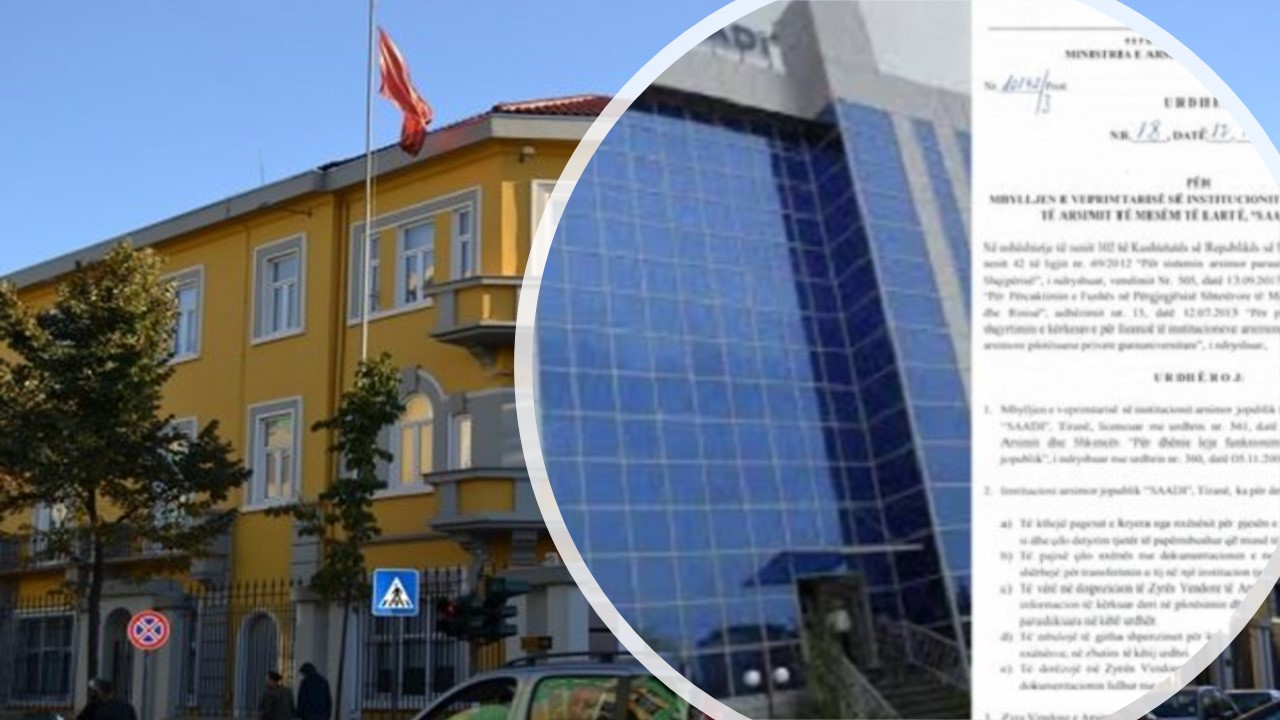 Albanian authorities shut down a so-called cultural center of the Iranian regime in Tirana. January 23, 2020.

On Thursday, the Albanian government shuttered Saadi College in Tirana in its latest effort to fight the exportation of terrorism by the Iranian regime. The college and “cultural center” was headed by one of the two Iranian regime diplomats who were recently expelled from Albania.

The regime’s “cultural centers” around the world are well known as training grounds for fundamentalism and the exportation of terrorism.

“The Ministry for Europe and Foreign Affairs has decided that the representatives of the Iranian Islamic Republic in Albania, Mohammad Ali Arz Peimanemati and Seyed Ahmad Hosseini Alast, are declared ‘persona non-grata’ for conducting activities that go against their status and against the principles of the Vienna Convention for Diplomatic Relations.”

The terms used in justifying the expulsion have been used in the past to describe accusations of spying.

Mrs. Maryam Rajavi, President-elect of the National Council of Resistance of Iran (NCRI) applauded the expulsion of the regime diplomats as a  courageous and commendable step in combating terrorism and ensuring the security of the Albanian people and MEK Iran refugees who have been welcomed into Albania. She called on other countries to follow suit, adding:

“The Iranian regime’s representations are epicenters for espionage and terrorism. Most regime diplomats are either Intelligence Ministry agents or IRGC officers or have received training on terrorism and espionage to serve that purpose. With the Iranian people calling for the mullahs’ overthrow in the streets, it is particularly important to adopt a decisive policy vis-à-vis the regime’s terrorism and shut down its embassies in other countries, she underscored.”

This is not the first time Albania has expelled a regime diplomat from the country. Since Albania provided refuge to the MEK Iran, the Iranian regime has continuously targeted the country in attempts to eliminate its opposition. The regime uses its diplomats and its embassy to conduct surveillance and has resorted to terrorist plots against the MEK Iran.

In October 2019 Albania’s chief of police revealed new information about the foiled bombing to the public, saying that the attack was in its final stages when it was uncovered and that police had stopped the bombing shortly before it was to have taken place.