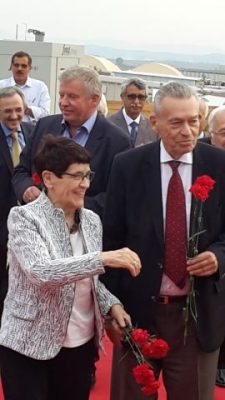 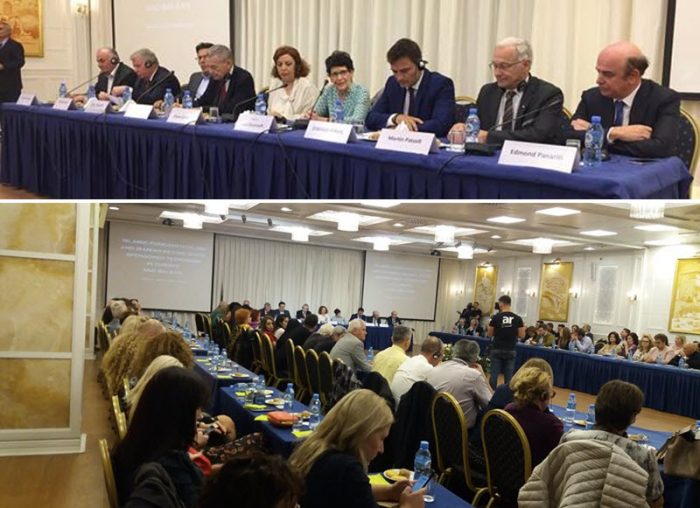 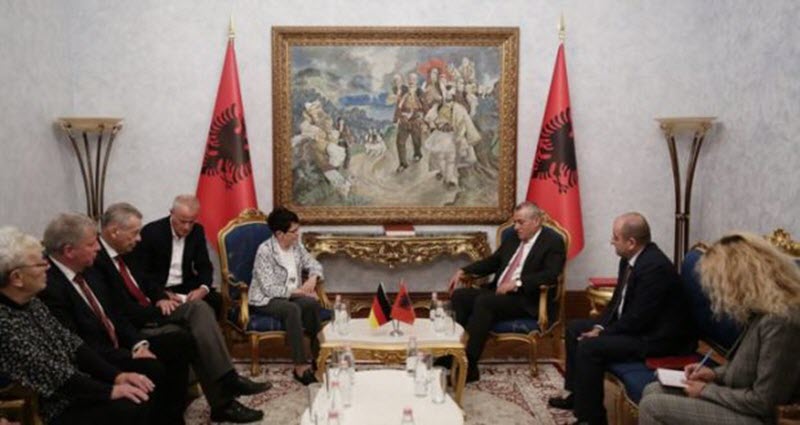 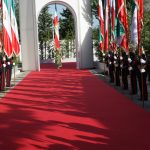 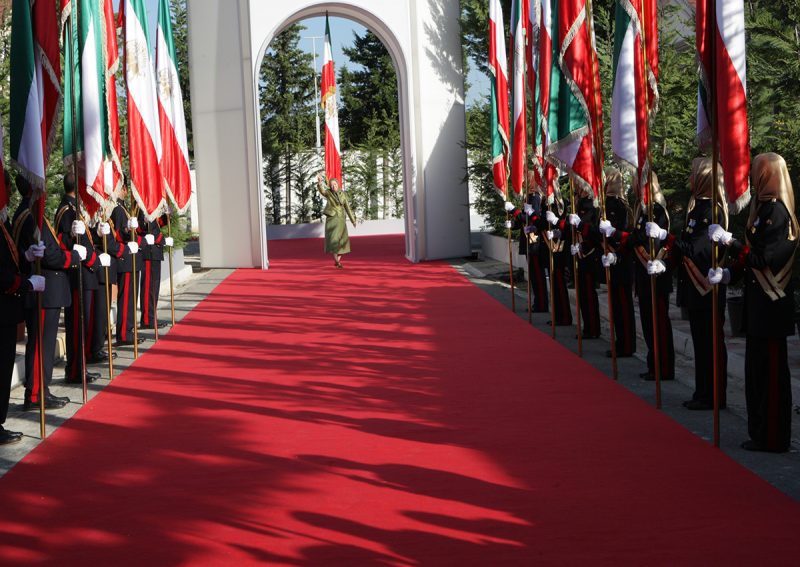 The PMOI/MEK Iran today is the oldest and largest anti-fundamentalist Muslim group in the Middle East.  It has been active for nearly a half-century, battling two dictatorships and a wide range of issues.  More than 120,000 members and supporters, because of their commitment to democracy and freedom, have been executed by the mullahs’ regime. The organization supports:

The PMOI/MEK remains a strong and cohesive organization, with a broad reach both worldwide and deep within Iran.  It is the leading voice for democracy in Iran, supported by its interpretation of Islam that discredits the fundamentalist mullahs’ regime.

The National Council of Resistance of Iran (NCRI)

On July 21, 1981, Massoud Rajavi announced the formation of the National Council of Resistance of Iran (NCRI), while he was still in Tehran and called on all democratic forces to join the coalition.  The announcement was precipitated by a vote in the Iranian parliament that declared the democratically-elected President Bani-Sadr incompetent.  Khomeini soon thereafter removed him from office.

The NCRI is an inclusive and pluralistic parliament-in-exile that has more than 500 members, including representatives of ethnic and religious minorities, including Kurds, Baluchis, Armenians, Jews, and Zoroastrians.  Members of the NCRI support the establishment of a secular democratic republic of Iran, based on the separation of religion and government.

The PMOI is one of five major members of the NCRI.  It is the largest and most popular resistance organization in Iran.