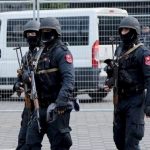 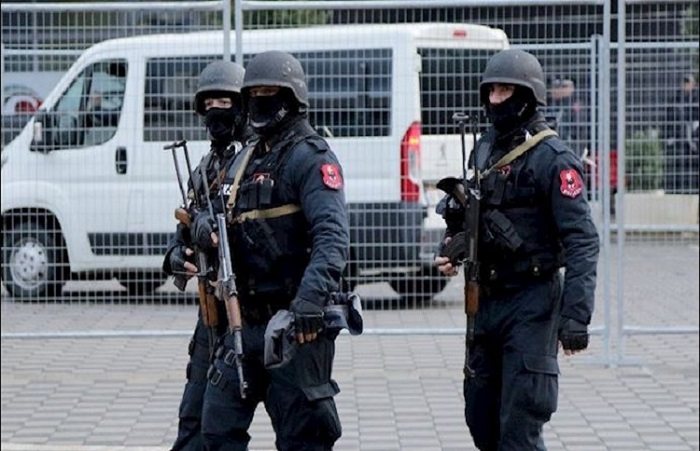 The German website DW published an article on Tuesday discussing the threat posed by the Iranian regime to Albania after a U.S. drone strike killed Quds Force chief Qassem Soleimani. The article quoted regime Supreme Leader Ali Khamenei, who described Albania as “a small but evil European country in which Americans and traitors against Iran got together to conspire against the Islamic Republic.”

The Albanian government expelled two Iranian regime diplomats immediately after Soleimani’s death because they were engaging in activities that were not compatible with their roles as diplomats.

Those who are familiar with the Iranian regime’s hostility toward the MEK Iran are not surprised by Khamenei’s most recent outburst, but outsiders have expressed confusion over the Supreme Leader’s animosity toward the tiny Balkan country. The DW article endeavors to explain how the MEK Iran came to find refuge in Albania after repeated attacks by the Iranian regime and the regime’s continued attempts to attack the 3,000 MEK Iran members living at Ashraf-3, their new home in Albania.

The MEK Iran was formerly headquartered in Iraq, but after the U.S. withdrew its forces from the country, the group was left vulnerable to attacks by the Iranian regime and was moved to a new location in Iraq without adequate facilities. The new location, named Camp Liberty, was repeatedly assaulted by missile strikes, leading to numerous casualties.

In 2013, after a lengthy campaign led by the President-elect of the National Council of Resistance of Iran (NCRI), Maryam Rajavi and an international coalition of human rights activists and world leaders, the U.S. and Albania brokered a humanitarian agreement to grant refuge to the 3,000 MEK Iran members at Camp Liberty. The last camp residents left Iraq in 2017.

The DW article noted that Albania has been a member of NATO since 2009 and that it chose to provide the MEK Iran refuge in part because of Albania’s  “unwavering alliance” with the U.S. The article also states that former Albanian Prime Minister Edi Rama was willing to take on the risk of providing refuge to a group that is hated by the Iranian regime because it “honors and keeps alive the Albanian tradition.” Albania prides itself on its protection of Jews during World War II. Not a single Jew was deported to Nazi Germany during the war, and Albania considers the protection of those who face persecution a part of its heritage.

An Ongoing Threat from the Regime

The DW article pointed out that even in the high-security camp in Albania, MEK Iran members fear for their safety. MEK Iran legal adviser Behzad Saffari stressed that there is no place in the world that the MEK Iran is safe.

“The terrorism of the Iranian regime poses a threat to us everywhere in the world. The Iranian embassy in Tirana, and those in other European capitals, are centers of terrorist operations of the regime,” said Saffari.

The Iranian regime has targeted Albania in the past. In October 2019 Albanian police foiled a terrorist plot against MEK Iran members by the regime’s Quds Force.

#Albanian Police Chief revealed, this Wednesday 23 October 2019, a terrorist plot in detail against the #MEK’s headquarters in Tirana planed by the Quds Forcehttps://t.co/UqOpbUgFGm#Iran #FreeIran @USAdarFarsi pic.twitter.com/DWVAroAukd

Threats from the regime continue, according to the DW article. “Albanian security expert Redion Qiriazi says the Balkan country is increasingly under threat from the Iranian regime, and that cyberattacks and terrorism pose the biggest danger,” the article stated. “According to Qiriazi, Iran possesses ‘stable and experienced resources’ in this regard. He believes Iran could mount attacks on Albanian territory, or on Albanian forces serving as part of international missions abroad, for example in the Middle East and Central Asia,” the article added.

Behzad Saffari told DW that these attacks pose a larger threat to the Balkan region. “Iran’s long-term strategy is to turn the Balkans into a gateway for Islamic fundamentalism and terrorism in Europe,” he warned.