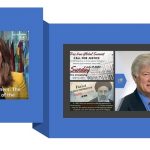 MEK Iran: US calls for justice for 1988 massacre 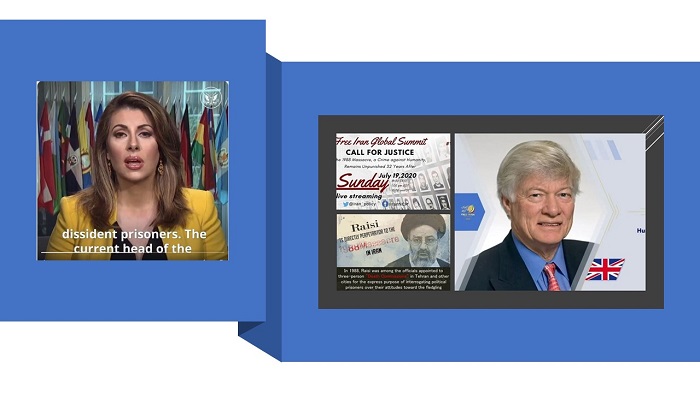 MEK Iran: the US State Department Spokesperson, Morgan Ortagus, called for justice for the victims of massacre 1988.

Two days before the 32nd anniversary of the massacre of 30,000 Iranian political prisoners, which began on July 19, 1988, the US State Department Spokesperson, Morgan Ortagus, called for justice for the victims.

She tweeted: “The current head of the Iranian judiciary and current minister of justice have both been identified as former members of these Death Commissions…. All Iranian officials who commit human rights violations or abuses should be held accountable.”

While this call is welcomed, it should have come much sooner and, moreover, countries in Europe should be joining the call. How much more evidence must the Iranian Resistance, human rights advocates, and survivors provide before Western countries – supposedly dedicated to human rights – call for the perpetrators of this atrocity to face justice?

Representatives from all countries should send fact-finding missions to the headquarters of the People’s Mojahedin Organization of Iran (PMOI / MEK Iran) in Albania and listen to testimony from the over 900 former political prisoners there.

What caused the massacre?

After eight years of pointless war with Iraq – six years after Iraq first sued for peace – the Iranian regime was forced to accept a ceasefire in 1988, largely because of work done by the Iranian Resistance, The National Council of Resistance of Iran (NCRI), and The People’s Mojahedin Organization of Iran (PMOI / MEK Iran), to end the war and save lives.

Then-supreme leader Ruhollah Khomeini responded by issuing a fatwa to kill all political prisoners who refused to denounce the MEK, claiming that they were waging war on God. While the world has seen many massacres, the uniquely terrifying aspects of the 1988 massacre were:

This led Geoffrey Robertson QC, a former appeal judge on the United Nations Special Court for Sierra Leone, to describe it as the “Worst crime against humanity since the Second World War”. Even Khomeini’s second-in-command, Hossein-Ali Montazeri, said that this would lead to the regime going down in history as some of the worst criminals; for which he was later stripped of his position and put under house arrest until his death in 2009.

Iran’s 1988 massacre of the MEK is often named the “Worst Crime against Humanity since WW2”. Read the full text of Mr….

The National Council of Resistance of Iran (NCRI) wrote: “Since the 1988 massacre is a crime against humanity, it is not subject to the statute of limitations. Furthermore, this attestation [by the US] to the truth is a reflection of the awakened human conscience in the current world.

It is the same conscience that 32 years after the massacre of political prisoners today acknowledges that during the 1988 massacre, the MEK, as part of its 40-year resistance, in choosing between surrender and martyrdom for freedom, chose the path of freedom, a path that continues and will continue until the establishment of a free and democratic Iran.”

Mrs. Maryam Rajavi, the President-elect of the National Council of Resistance of Iran (NCRI) welcomed the call by US State Department Spokesperson, Morgan Ortagus on her tweet:

I welcome the call by @statedeptspox, @StateDept Spoxwoman for an independent investigation into the actions of the death commissions during the #1988Massacre and demand justice for the martyrs. Perpetrators must be brought to justice.

I welcome the call by @statedeptspox, @StateDept Spoxwoman for an independent investigation into the actions of the death commissions during the #1988Massacre and demand justice for the martyrs. Perpetrators must be brought to justice