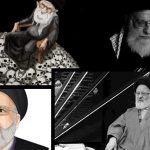 Written by Esmail Mohades on June 9, 2020. Posted in NEWS 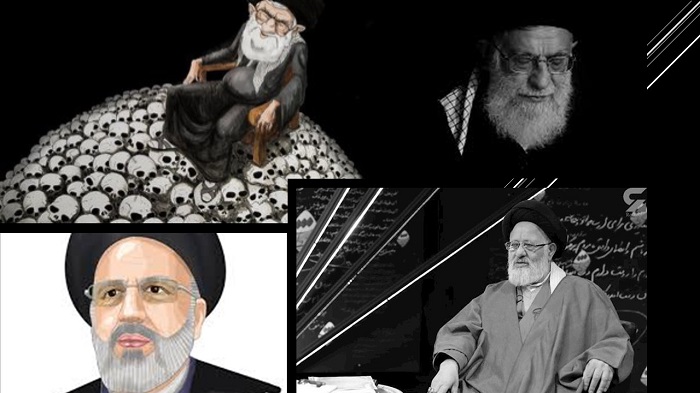 Support of the MEK, are going to be the force behind the regime change in Iran.

During the past few years, the anger of the people of Iran towards the mullahs’ regime spilled over into several major uprisings. The last one was in November last year, sparked off by the regime’s announcement that fuel prices were being significantly increased. Although this uprising came about because of an economic grievance, the real grievances ran much deeper. The people have been neglected, suppressed, and targeted by the regime for decades and they have come to realize that the only way their lives will ever change for the better is through regime change.

How is #Iran’s wealth spent or plundered by the mullahs' regime pic.twitter.com/hLwSKBtqSh

The regime responded to the uprising with brutality and shocking violence. The main opposition to the Iranian regime – the People’s Mojahedin Organization of Iran (PMOI / MEK Iran) – has counted the deaths of approximately 1,500 people (which has certainly increased in the past few months because of seriously injured protesters who have since died as a result of their injuries). Many more thousands of people were injured and even more, were arrested and imprisoned.

The regime, in recent times, has had to admit just how much of a threat the opposition is to its existence. A judge in the regime’s Supreme Court acknowledged recently that the role of the opposition is of great concern to the mullahs. Ahmad Sajjadi said that the opposition used the rise in fuel prices as an excuse to start an uprising which he said was planned from abroad.

He noted that the uprising was a nationwide one and that Supreme Leader Ali Khamenei took serious measures in an attempt to control the situation.

The regime is in a very precarious situation which has only become more delicate since the Coronavirus outbreak that has spread across the country and claimed the lives of tens of thousands of people. According to the (PMOI / MEK Iran), the latest death toll has exceeded 50,300 and 327 cities have been affected.

The opposition has been monitoring the situation in the country since the beginning because it was expected that the regime would lie about the reality of the outbreak in an attempt to lessen the people’s anger. However, people are very aware that the situation quickly spiraled out of control.

Another uprising is certain and the regime is aware of this. There is nothing the regime can do to prevent the inevitable. The people, with the support of the (PMOI / MEK Iran), are going to be the force behind the regime’s eventual collapse. This is one certainty in very uncertain times in Iran.