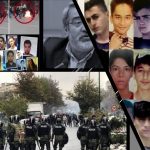 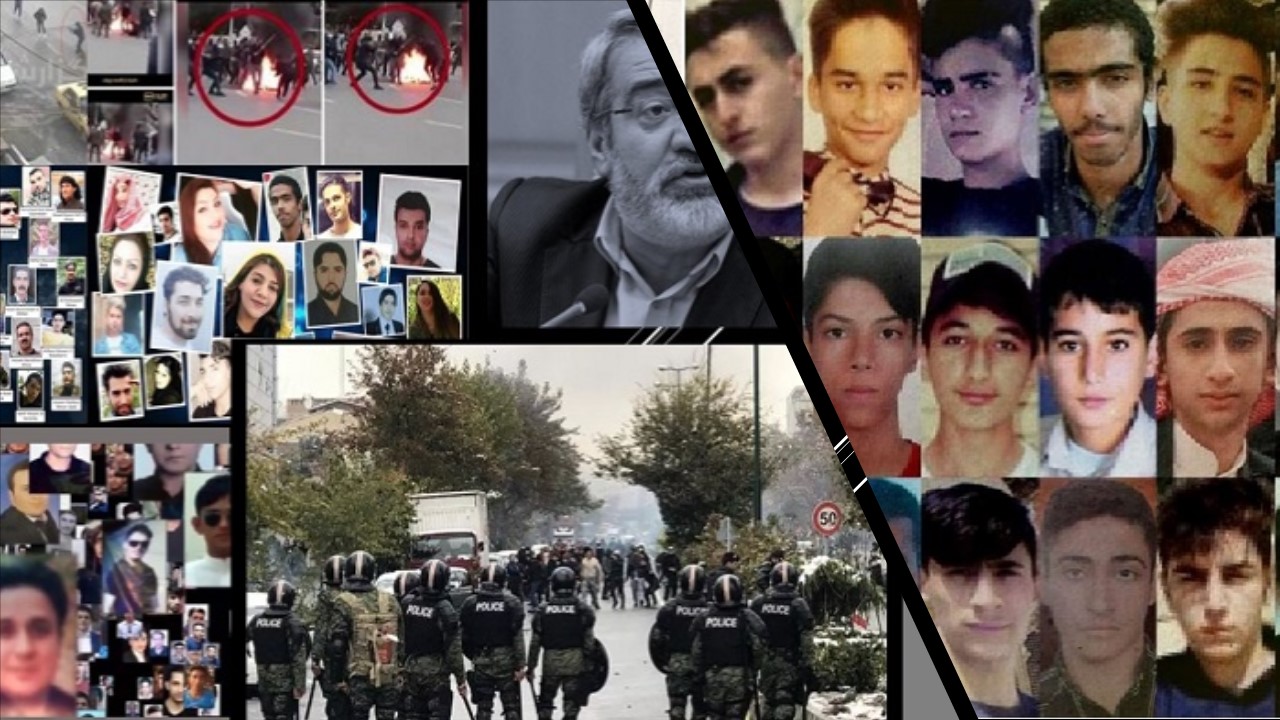 The Iranian regime is desperately trying to downplay the security forces’ crimes during the November 2019 nationwide uprising by claiming that just over 200 people died during the protests and that not all of them were killed by the regime’s militias.

Iranian parliament member Mojtaba Zolnour claimed recently that “only 230 were killed”, while Interior Minister Abdolreza Rahmani Fazli previously said that there were 250 deaths, with “40 to 45 people [killed] with unofficial and unregistered guns”, which is an attempt to shift the blame and defend the violent suppression of protesters.

However, the People’s Mojahedin Organization of Iran (PMOI/MEK Iran) recorded accurate numbers of deaths gathered from sources on the ground and they reported over 1,500 people killed by security forces (and, importantly, none by protesters), of whom they have identified 750 so far.

The (PMOI/MEK Iran) even have video, as do many others online, of the regime’s forces shooting people at point-blank range and beating protesters to death.

Lest you think that this is just a case of the (PMOI/MEK Iran) trying to make the regime look bad, as if that were needed, Reuters cited two Iranian officials confirming the 1,500 figure in its special report on December 23.

The (PMOI/MEK Iran) wrote: “Even the regime’s claims of killing over 200 people show how brutally the regime’s forces suppressed the protesters and once again underline the need for the international community to intervene and condemn the regime.”

The regime knew that their brutal suppression of the protests and their crimes against humanity would not play well in the eyes of the world, so they shut down the internet for days to prevent protesters from talking to each other and the outside world. This not only hid their crimes but also hampered the protesters’ ability to organize. Fazli even admitted to it, saying that it was done to stop the protesters organizing themselves, claiming that without the internet shutdown, the protests would have been much worse.

Amnesty International published a report describing the brutal deaths of at least 23 children at the hands of Iranian regime security forces during the November Uprisings last year. ‘They Shot Our Children:’ Killings of Minors in Iran’s November Protests details the illegal and brutal actions taken by the Iranian regime against its citizens during last year’s protests, which included using lethal force on children as young as 8 to 12 years old.

The fact is that the regime is downplaying the number of deaths in the November protests to decrease international pressure on the regime and to prevent more protesters from taking to the streets. The regime knows that they wouldn’t be able to control the next uprising and that it would spell the end for the mullahs. That is why they’ve also been downplaying the death tolls from the coronavirus pandemic, placing their total fatalities at levels below European countries with better universal access to healthcare and a stricter lockdown.