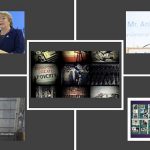 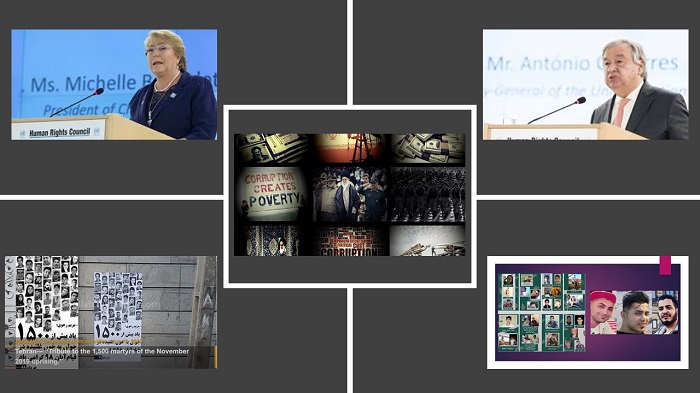 The (PMOI / MEK Iran) held a protest with half a million participants in the country’s capital Tehran.

Just a few days ago, Iranian President Hassan Rouhani described the current year as one of the most difficult with regards to security. He compared it to 1981 – the beginning of the battle between the mullahs and the people in which the regime struggled to survive.

Recalling the events and comparing them to this year is perhaps the Iranian president’s way of saying that all is ok – the regime has overcome such struggles that threaten its overthrow. Back then, the People’s Mojahedin Organization of Iran (PMOI / MEK Iran) held a protest with half a million participants in the country’s capital.

As the #Iran regime is facing the most challenging crisis of its life, in a desperate bid to tarnish the image of the democratic opposition, it is resorting to spreading of more disinformation about the main Iranian opposition movement the #MEK and NCRIhttps://t.co/I5DK7JQzsU

The Coronavirus health crisis is not helping the situation. The regime has mismanaged the outbreak since the offset and it has, of course, angered the people. To hear that your country was well-enough equipped to deal with such a crisis only for the corrupt regime to sell personal protective equipment (PPE) for a profit to other countries is sickening.

To have tens of thousands of people die from a virus that could have been contained sooner is incomprehensible. To send people back to work instead of locking down cities, effectively guaranteeing the massive spread of infection, is unforgivable.

1)
In the following thread, we are going to see why the People’s Mojahedin Organization of Iran (PMOI-MEK) is the leading opposition group in #Iran, and why the regime is so terrified of the #MEK. #FreeIran2020https://t.co/VByxB7UDoi

Several regime officials have spoken about the threat of the opposition (PMOI / MEK Iran) and it was announced that protesters arrested during the November 2019 uprising will be executed. A spokesperson for the regime’s judiciary said a few days ago during a press conference that several organizers of the protests had received instructions from abroad.

The Iranian Resistance (PMOI / MEK Iran) is very concerned about the regime’s decision to execute those arrested during the uprising and it is calling for immediate action from the international community. More specifically, it has called on the Secretary-General of the United Nations, the Human Rights Council and Commissioner, the relevant special rapporteurs, and international human rights organizations to protect the lives of the political prisoners in the country.

Mrs. Maryam Rajavi, the President-elect of the National Council of Resistance of Iran (NCRI), has called for a fact-finding mission to be set up by the international community. She believes that an investigation into conditions in prisons in the country is essential and urgent and that inmates, in particular political prisoners, should be heard.

The Iranian regime is trying to create an atmosphere of fear in the country in an attempt to dissuade people from participating in protests and anti-government demonstrations. It believes that it can scare people into remaining silent and that executions will deter the people from speaking out against the regime.

However, history has shown us that this will only make the people more determined in their quest for freedom, human rights, democracy, and secular society. Indeed, during the latest uprisings in Iran, the people have made it very clear that nothing is going to stop them until the regime finally collapses.