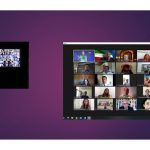 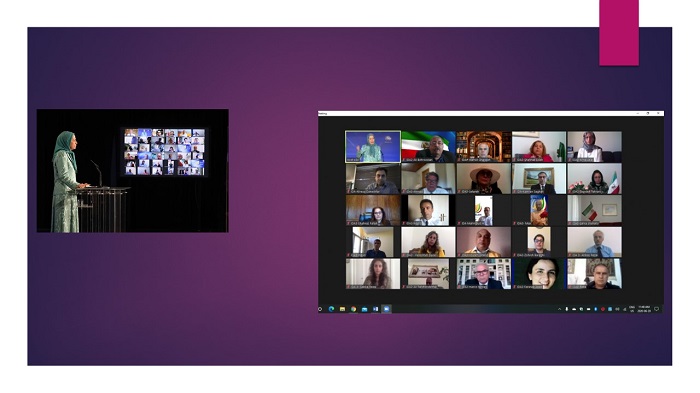 Conference to mark the struggle which is spearheaded by the (PMOI / MEK Iran).

The main Iranian opposition organization coalition, the National Council of Resistance of Iran (NCRI) held a virtual conference on Saturday, June 20th to mark the 39 years of struggle by the people of Iran against the Iranian regime still controlled by the mullahs. NCRI President-elect, Mrs. Maryam Rajavi, delivered a powerful speech at the conference to mark the struggle which is spearheaded by the People’s Mojahedin Organization of Iran (PMOI / MEK Iran).

#Iran: International Online Conference With the Presence of Mrs. Maryam Rajavi at Some 2,000 Locations Around the World
Saturday, June 20, 2020 #FreeIran2020 https://t.co/YtTHfwaxXm

As Mrs. Rajavi emphasized, “since the outset, we have declared that our struggle is not for taking power, but to realize the Iranian people’s desires for the establishment of freedom, justice, and democracy at any cost. As we mark the 40th year of the struggle against religious tyranny, the Iranian Resistance renews its commitment to the Iranian people and the 120,000 martyrs for freedom.”

#Maryam_Rajavi said that even though the regime is arresting, imprisoning, and even executing it is not stopping the resistance from growing mentioned the fact that the mullahs are attempting to spread lies about #PMOI #MEK #Iran https://t.co/ZtMs1rD3qY #coronavirus @USAdarFarsi pic.twitter.com/CLMUJbSaZH

Mrs. Rajavi emphasized the tumultuous events going on in Iran today as the regime struggles to contain the people’s anger: “The series of anti-regime uprisings of recent years was the logical and historical continuation of the blood-drenched line drawn on June 20, 1981, the uprisings which began in December 2017 and culminated to a raging uprising in November 2019.”

Mrs. Rajavi ended her speech by saying that “the Iranian Resistance has also emphasized since a long time ago that it seeks the restoration of the six UN Security Council resolutions against the regime. We emphasize the extension of international sanctions against any form of weapons trade with the regime,”

The NCRI President’s full speech can be viewed here.