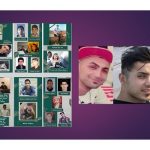 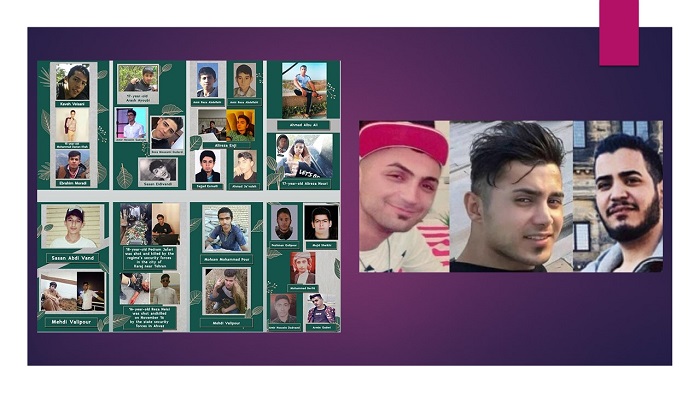 Three young male protesters are facing the death penalty in Iran after the Supreme Court upheld the death sentence against them. It is hoped that the international community will condemn this decision and intervene to prevent a tragedy from occurring.

The three young men, Saeed Tamjidi, Mohammad Rajabi, and Amir-Hossein Moradi were originally accused of being riot leaders after they were arrested following last year’s November 2019 uprising. They have been charged with “Moharebeh” or “enmity against God,” which attracts the death penalty.

The trial of these young men has been described as “grossly unfair” by Amnesty International. During the investigation phase, they were not allowed any access to a lawyer and suffered from torture and, in the case of Amirhossein Moradi, a forced confession. This confession was even broadcast on state television and used against the young man in his trial.

Torture consisted of beatings with batons, kicks, and beatings while hung upside down.

Media outlets under the control of the Iranian regime denied that there had been a decision to execute the three prisoners. Many executions in Iran are carried out in secret. A recent example was the execution of Iranian Kurdish prisoner, Hedayat Abdollah-pour, and in 1988 the execution of 30,000 political prisoners, most of whom were (PMOI / MEK Iran) members and supporters.

The trial of these three young men should be viewed in the context of last year’s November protests. These protests which took place in over 190 cities across Iran were the greatest challenge that the regime has had to face in its 40-year existence. Protesters took to the streets to call for regime change, to be met by brutal repression.

The mullahs regime’s forces also were arrested many thousands. At the same time, to prevent news about the protests reaching the outside world, the regime shut down the Internet for a week.

Many of the 12,000 odd political prisoners arrested and charged following the November protests have been tortured and subject to humiliating conditions and the threat of contracting Covid-19 while in prison.  While over 61,000 Iranians have died as a result of the botched handling of the epidemic, the regime has deliberately refused to quarantine prisoners. On the contrary, it appears they have deliberately allowed these prisoners to catch the disease and die.

Mrs. Maryam Rajavi, The president-elect of the National Council of Resistance of Iran (NCRI),  has called on the international community to do what it can to intervene on behalf of the condemned prisoners, secure their release and that of the thousands of other political prisoners kept captive in Iran’s jails.