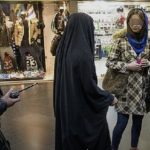 Written by Amineh Qaraee on August 3, 2022. Posted in NEWS 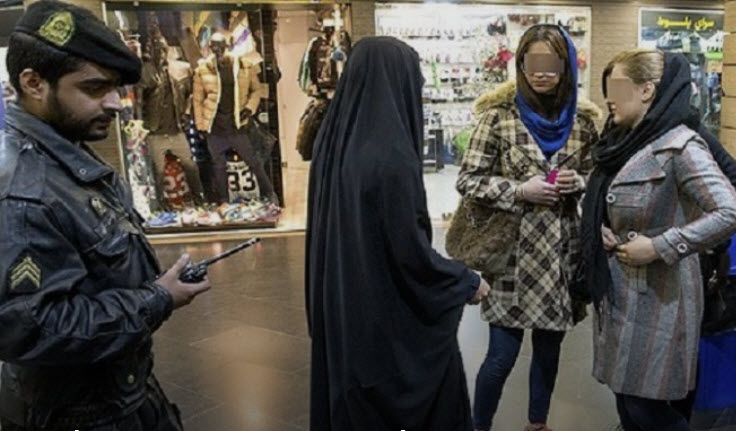 The desire of women to be able to choose their own clothing, according to Ali Khamenei, is a Western ruse that must be exposed.

With many Iranian regime officials warning people about new repressive orders, particularly against youths and women, the regime’s supreme leader, Ali Khamenei, defended these orders in his most recent meeting with Friday prayer leaders and praised the actions of the regime’s so-called guidance patrol, which is targeting the country’s women.

“Over the course of more than four decades, Iranian women have been able to be present in scientific, social, athletic, political, managerial, economic, and cultural fields. They have achieved great accomplishments, all while wearing the Islamic hijab and the chador,” Khamenei added.

In actuality, the majority of Iran’s intellectual women have been compelled to emigrate. When women are even prohibited from participating in activities like singing and even riding a bike under his rule, how could the supreme leader possibly make such a claim? 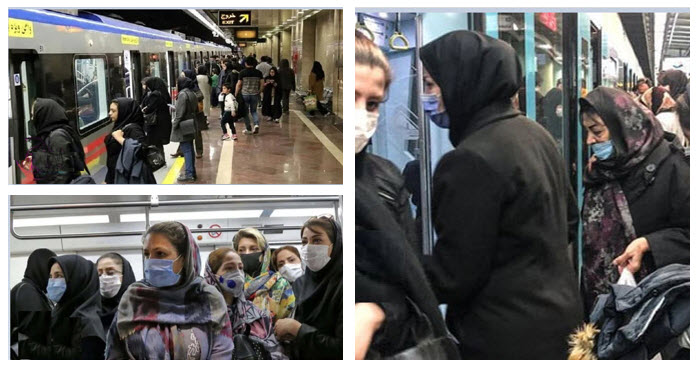 In actuality, the majority of Iran’s intellectual women have been compelled to emigrate.

Mohammadreza Bahnar, a member of the Expediency Council, threatened and cautioned the young people about defying the oppressive forces of the regime in a recent interview with the state-run news agency ILNA, saying, “Some may turn the subject of hijab into an aggressive weapon against the system. These cases should be dealt with forcibly. At some point, someone may say that it is hot, and I cannot wear a chador or scarf. And part of her body may be visible. And while someone may use this as a destructive weapon to deal with the system, it is natural to deal with these cases with no limit.”

The attacks against the regime’s oppressive security agencies and police force are just one example of how such remarks have repercussions for the regime. 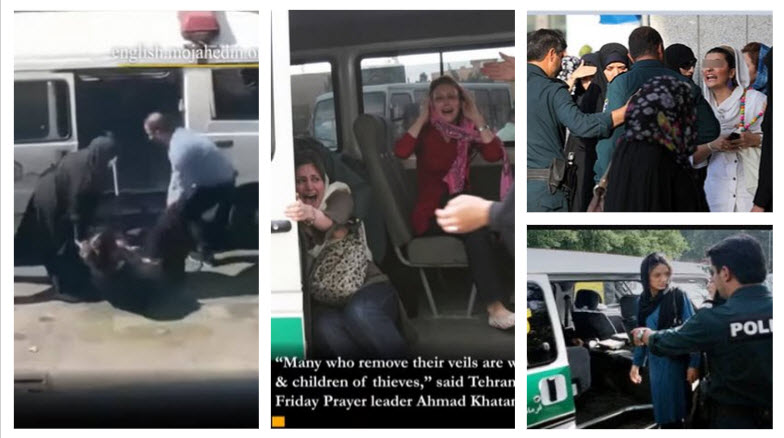 The people have no other option but to defend themselves and their loved ones, even in the most basic cases, according to recent reports by the state-run media.

Hossein Ashtari, the head of the regime’s police force and the commander-in-chief of the General Command of the Law Enforcement, was quoted in a report about the wave of assaults on police and security personnel published by the Fars news agency last year.

According to that report, 30 of the oppressive officers of the regime were killed by armed men in the final few months of 2021. Ashtari made it clear that some of the officers worked for the judicial branch and others for the forces of the regime’s guidance patrol.

These statistics appear to have undergone significant changes this year, with the number of assaults on security and police forces sharply increasing, reflecting the intensity of the public’s outrage against the regime. Attacks on the people are seen as unreasonable in democracies because law enforcement is biased in favor of their security and safety. In Iran, however, police forces collaborate with the Basij and IRGC forces of the regime, which are the driving forces behind the oppression of the populace. 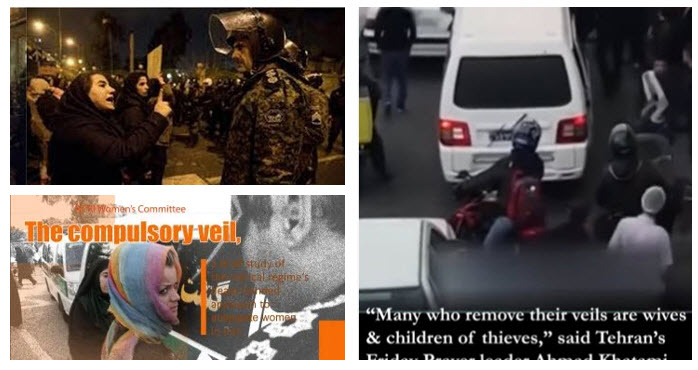 Attacks on the people are seen as unreasonable in democracies because law enforcement is biased in favor of their security and safety.

This was made clear during the protests in November 2019 and the Isfahan water protests in November 2021, during which the police force of the regime killed over 1500 people and rendered dozens blind by shooting them at point-blank range with pellet guns. The fact of the matter is Iran’s institutionalized system of repression against women and young people.

The regime is attempting to prevent major protests from erupting as a result of Iran’s disastrous economic situation, in which youths and women are naturally the driving force. Attacks against the regime’s forces will only intensify as the population’s tolerance reaches a breaking point, despite the fact that the majority of those responsible for such incidents are aware that, if they are caught, they will probably be executed.

This has turned into a major obstacle for the regime; in fact, during the so-called Malek Ashtar festival, IRGC chief Hossein Salami comforted the regime’s forces and urged them not to be afraid of the escalating attacks.