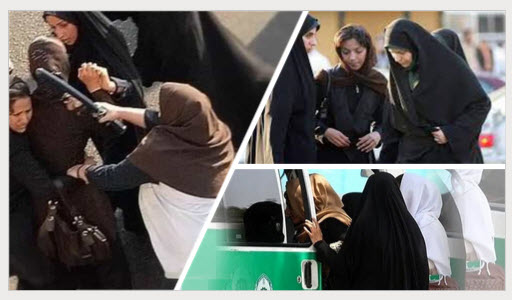 120 organizations have been given authority by the regime to carry out its new laws regarding the hijab for women. Along with that, there are already 27 ministries and government organizations that enforce the requirement for the veil.

The Iranian regime is spending a lot of money to regulate women’s Hijab rather than concentrating on the crumbling economy. The male-dominated, medieval interpretation of Islam that the clerical regime employs is seen as a methodical way to ensnare Iranian women and deny them of their freedoms. The NCRI Women’s Committee Annual Report 2022 noted that Ebrahim Raisi had instructed his governors to tighten the laws and immediately put into effect the Cultural Council’s ratification of the hijab.

They have also set up a base that is in charge of enforcing the regulations regarding women wearing the hijab in government organizations. The base’s new directive states that if a female employee disobeys the Hijab law, the boss is responsible. Her boss will be suspended for subsequent offenses.

In order to combat improper veiling and women’s defiance, the deputy for women and family affairs has called for taking up arms. A State Security Force commander called on the SSF forces to “fire at will” and not wait for orders as recently as May.

Public discontent has never been higher. A greater number of people are participating in protests as a result of the Iranian Resistance’s growing support and the Resistance Units’ expansion of their anti-repression campaigns. 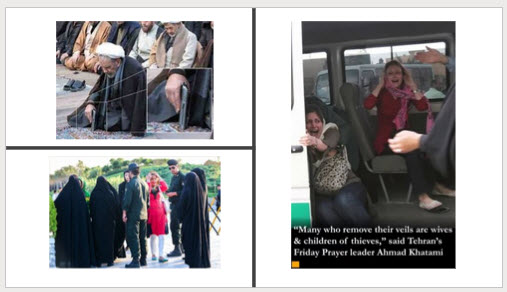 In Iran, women are routinely denied their constitutional, international, political, social, economic, and cultural rights. In order to combat improper veiling and women’s defiance, the deputy for women and family affairs has called for taking up arms.

Since day one, Iranian women have been in opposition to the government. And that makes up 50% of Iranians. Women are coiled up like springs. In recent years, they have been the impetus behind numerous demonstrations and significant uprisings. Even regime officials admit to taking the lead in the demonstrations.

In the past 43 years, Iranian women have demonstrated that their conflict with the regime is about fundamental freedoms and rights. Since 1981, thousands of women have sacrificed their lives because of this. They have been at the forefront of every uprising over the past ten years and hold significant leadership positions in the movement. 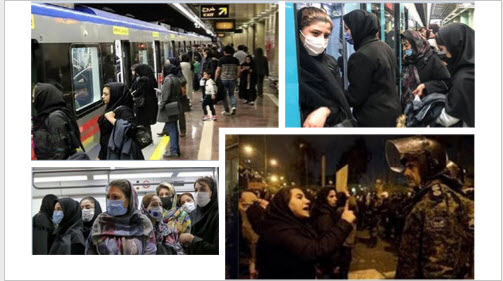 The regime feels threatened by women, so it is mobilizing all of its resources to put an end to this motivation behind the protests. The women’s hijab is also being used as a pretext.

However, the clerical regime is now turning to more desperate measures to quell widespread anti-regime protests as it senses its impending overthrow.