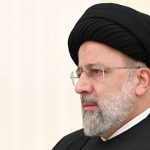 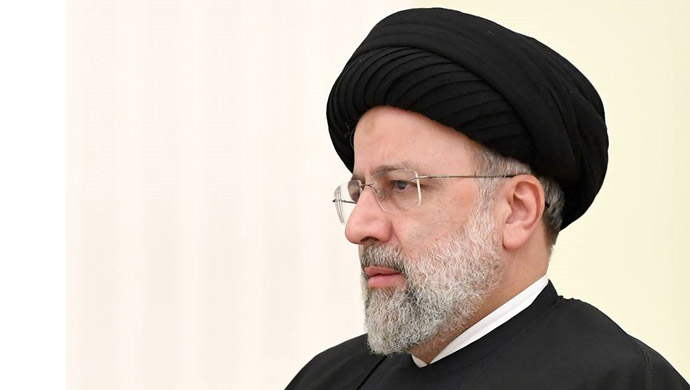 Raisi has failed to produce any positive results after eight months. Meanwhile, the country’s economy is experiencing unprecedented crises such as inflation and unemployment, with a growing portion of the population living in poverty.

President Ebrahim Raisi of the Iranian regime blamed his predecessor Hassan Rouhani’s government for the country’s high inflation and economic crises during his inauguration ceremony in August 2021. In his first speech as president, Raisi, while blaming Rouhani, resorted to his tried-and-true tactics of making hollow promises of “major developments” and “changing the status quo.

“The state-run Mardom Salari daily, which is known for underreporting such statistics, has been using interesting terms in recent publications, such as “inflation above 40%,” “rise in liquidation above 46 percent,” and “unemployment at over 12 percent,” to refer to a growing divide among society’s classes, as mentioned in an April 3 piece.Official “inflation rates do not match the people’s purchasing power,” according to experts in the regime’s own institutions, and Raisi is lying in his repeated and baseless proclamations of economic developments.

The Raisi cabinet has also announced that metro, taxi, and bus fares will rise by 25 to 35 percent beginning April 21, putting even more strain on the country’s already worn-out and dilapidated public transportation system. The imposition of such a large price increase on public transportation will almost certainly result in a rise in overall inflation.

Millions of Iranians, on the other hand, are struggling to make ends meet with salaries that are already below the poverty line, and unemployment continues to rise. To add insult to injury, regime officials are increasing their own salaries, while many regime insiders are becoming increasingly involved in massive thefts and corruption, causing poverty to grow more quickly and directly.

Periodic reports of poverty in Iran seen in state media are only the tip of the iceberg. In a piece published in January, the state-run “Eghtesad-e Pouya” daily acknowledged “unprecedented poverty across the country and a growing number of people desperate to merely make ends meet.” To the daily, an alarming 60 million Iranians live in poverty, “of whom 40 million are in absolute poverty and barely have enough to eat.”

Another phenomenon that is pushing more and more Iranians into poverty and desolation is ongoing cases of massive theft by the regime’s own institutions. According to an April 3 piece published in the state-run Hamshahri daily, “antibiotics, insulin, Ritalin, and injected Intravenous immune globulin (IVIG) medicines, cancer medication, and drugs used for special illnesses are easily smuggled out of the country,” as rising medicine prices threaten the lives and well-being of millions of Iranians.

Raisi’s promises have resulted in this. It’s not surprising, given that regime Supreme Leader Ali Khamenei installed Raisi as his president with the sole purpose of containing Iran’s restive society.

However, this unprecedented level of corruption and destruction of the country’s wealth, while tens of millions of Iranians suffer, will only hasten the inevitable. Future uprisings like the nationwide protests of November 2019 are only a matter of time for Khamenei and Raisi, as well as their entire regime apparatus.