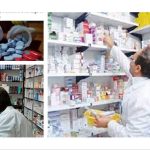 Iranian Regime is Covertly Raising the Cost of Medication

Written by Amineh Qaraee on March 3, 2022. Posted in NEWS 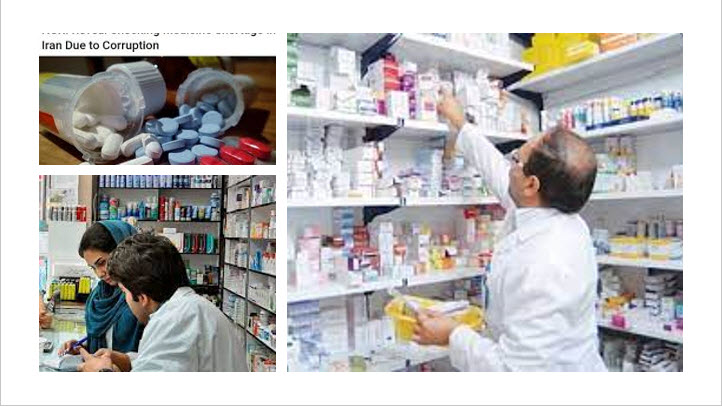 As a result of a shortage and high price of medicine, particularly some specific drugs, that has sparked protests among Iranians especially between poor people, in recent months and weeks.

The Iranian regime has raised the price of medicine once more. Energy products are among the most visible instances of things for which the Iranian regime has increased or removed government subsidies in recent years, ostensibly because they are cheaper in Iran and are being exported to neighboring nations. Officials from the regime and the media talk about low prices in such a way that anyone who is ignorant that more than 70% of the population lives in poverty would believe that the people are prosperous and receiving government help.

When Ebrahim Raisi came to power, his government decided to abolish the 42000 rial exchange rate for basic goods and medication. This sparked outrage in the regime’s parliament, particularly in the Joint Commission. Some lawmakers opposed the removal of the preferred currency, not because they cared about the people, but because they were concerned about the security and social implications of doing so while basic supplies and medication were imported.

These complaints, however, did not prevent the price of basic goods and some medicines from rising. Bahram Daraei, the head of the Food and Drug Administration, indicated in a recent interview with state media that there was only $2 million in the preferred currency available for medicine, adding that it is apparent that the price of medicine is increasing by four to five times. 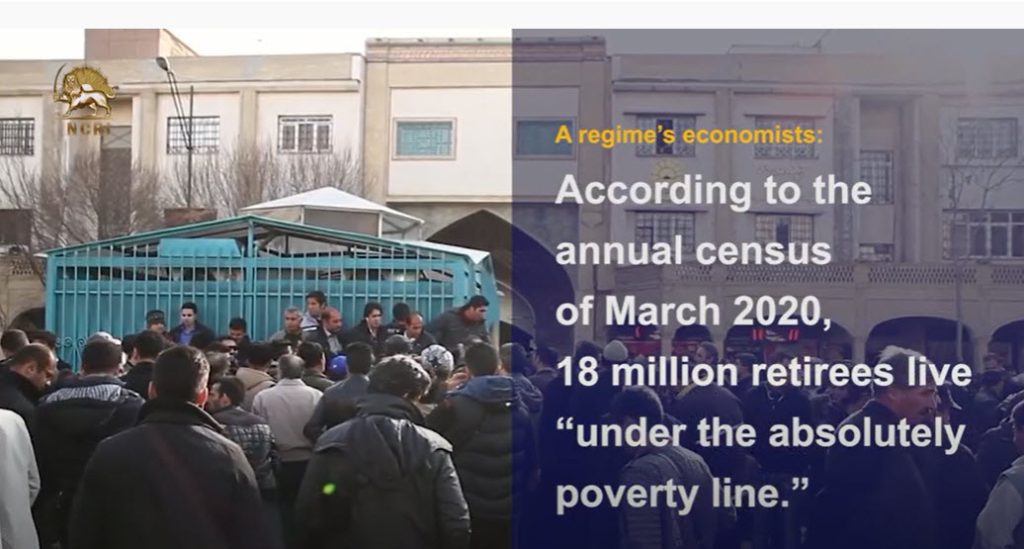 The living conditions of the people show that more than 60 to 70 percent of the people cannot afford to buy any kind of medicine due to poverty.

He also stated that if the cash is not given to basic products and medicine in a timely manner, the medical issue in 2022-2023 will be far worse than it was in 2021. On January 21, the state-run website ‘Ensaf News’ reported that there are drugs on the market that have seen a 250 percent price increase and that the price of medications has climbed dramatically in the last 3 to 4 months.

A pharmacist told the same site that changes in the price of medicine have been noticeable for a few weeks and that it is clear that the 42,000 rials preferred currency rate has been quietly withdrawn from medicine.

Despite the fact that many officials are warning about the negative consequences of abandoning the preferred currency rate, such as an increase in medicine prices, others continue to tout Iran’s low medical costs. 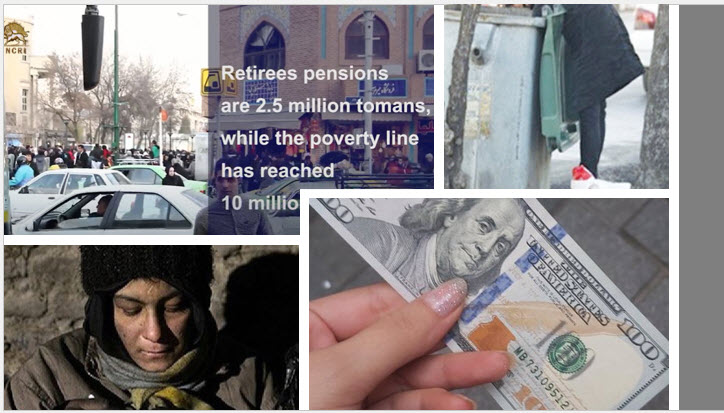 A pharmacist told that changes in the price of medicine have been noticeable for a few weeks has gone up and it is not possible for poor people to buy them.

On February 26, 2022, Noushin Mohammad Hosseini, director-general of the Food and Drug Administration’s Office for Supervision and Monitoring of Health Product Consumption, said that the cost of medicine in Iran is extremely low. As a result of this problem, medicines are being smuggled back into neighboring countries.

In December 2021, Shahbaz Hassanpour Bigleri, a member of the regime’s parliament’s Economic Commission, made an odd statement, claiming that now importers, pharmacies, and even the general public desire that pharmaceuticals be imported at the free-market currency rate. with the scope of these rallies spreading to social media and the internet.

It is uncertain whether, in the midst of the debate between Raisi’s administration and the parliament, the preferred currency from pharmaceutical items will be withdrawn under the guise of low medication costs and smuggling.