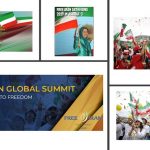 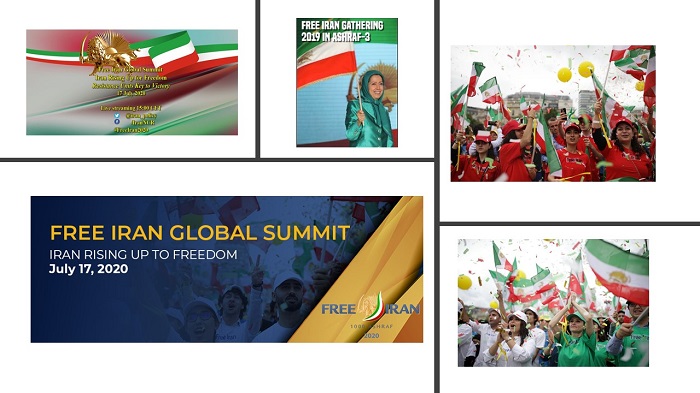 The up-coming Free Iran event with supporters of the MEK and NCRI has a 10-point plan for Iran’s future.

It is not too long until July 17th, when tens of thousands of Iranians will take part in an online international conference initiated by the Iranian Resistance movement, The People’s Mojahedin Organization of Iran (PMOI / MEK Iran) and The National Council of Resistance of Iran (NCRI). This year it is called “The Free Iran Global Summit,” but it will not take place as a live conference. Instead, live streaming will connect participants, policymakers, and journalists from throughout the world.

A lot has flown under the bridge in the past 12 months which includes nationwide uprisings demanding freedom and democracy for the Iranian people. As well as these aspirations have been the tragic spread of COVID-19, which has had little attention from the regime.

There is no doubt that the people of Iran and their Resistance (PMOI / MEK Iran) movement should now be supported by the international community. In spite of the fact that many individual politicians and Middle Eastern affairs experts have shown their support for the Resistance they still don’t want to freely condemn the current regime in Iran. The reason is that the regime has tried to show that they do not have any real opposition.

How the #MEK and Ashraf 3 have become a source of hope and inspiration for #Iran’s youthhttps://t.co/D0nZuZjFKN

However, the truth is that in the uprisings in January 2018 and November 2019, the People’s Mojahedin Organization of Iran (PMOI / MEK Iran) played a key role and even the Iranian regime’s Supreme Leader Ali Khamenei admitted to that.

Last April, Khamenei identified the MEK as the key opposition to the current Islamic regime when he was addressing his Basij militias. He said ongoing protests would be the norm if they were not suppressed.

The MEK views their position in Iran somewhat differently and believes that their key role is to support a modern not medieval society where freedom of expression prevails for all and there is no suppression of views. Participants in both the 2018 and the 2019 uprisings were heard to chant slogans like “death to the dictator.” What was even more important when it came to supporting the regime was the low voter turnout in the February election, the lowest that has been seen in the last four decades. This indicates that change is in the air.

The clerical regime has plundered our nation for 4 decades, squandering the country’s wealth on nuclear and missile projects & on terrorism. It has destroyed all the country’s infrastructures. The regime has left our people defenseless in the face of the pandemic #COVIDー19 #Iran pic.twitter.com/2W6CRNu4nI

The up-coming Free Iran event with supporters of the (PMOI / MEK Iran) and (NCRI) has a 10-point plan for Iran’s future. This has been created by the NCRI President-elect, Mrs. Maryam Rajavi, who if she was given the opportunity would lead Iran under this plan which includes the following:

These sorts of aspirations are something that every democratic nation should be striving towards and none of them would put a country’s economy or people at risk. All that is needed from the international community is the assurance that it will stand behind the Iranian people when this takes place.