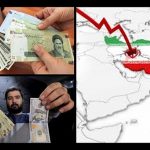 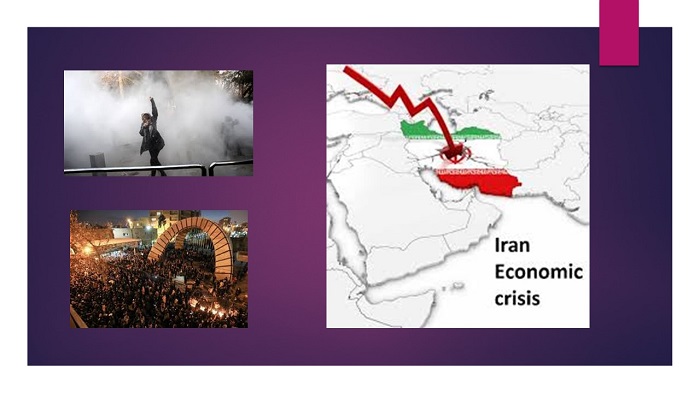 crisis worsening with every day that passes.

The situation in Iran is critical. More than 39,300 people have died after contracting Coronavirus and the death toll is rising sharply every day. The Iranian regime has failed to bring the situation under control and it is even taking measures that are going to worsen the situation.

Last month, the regime’s President Hassan Rouhani told people to return to work. The government argued that many people would have died of hunger if they were not allowed to resume working activities. Yet this move just highlights that the regime has shamefully failed to help the people in such a time of need in contrast to many other governments across the world.

More than 39,000 people have died of the novel #coronavirus in 312 cities checkered across all of #Iran's 31 provinces, according to the Iranian opposition PMOI/MEK. pic.twitter.com/lgMwIi5yWg

Furthermore, because of the Coronavirus outbreak, many people in Iran have lost their jobs creating even more uncertainty for countless families.

An Iranian economist has warned that there are troubling times ahead if the Iranian regime fails to resolve the worker crisis in the country. The economist, Hossein Raghfar, said that it is very likely that protests are going to erupt imminently unless there is a drastic improvement in the situation – something that seems very unlikely.

In November last year, people across the country took part in major protests and anti-government demonstrations. It turned into a major uprising and the Iranian regime cracked down hard on the people in an attempt to dissuade dissent. Many thousands were injured or killed and thousands more were arrested and thrown into jail. However, the people made it clear that they will not be silenced no matter what action the regime takes against them.

With the current health and economic crisis, people are sure to rise again against the regime. There have already been protests across the country and even prisoners have been rioting because they are extremely concerned about the conditions they are being held in.

The #Iran regime denied the initial stages of the outbreak and has since tried to downplay the extent of the crisis.https://t.co/6DcwDukxe5#COVID19 #Corona #MEK @USAdarFarsi pic.twitter.com/q42IWT8o0j

The regime is well aware of the possibility, or probability, of imminent protests and anti-government demonstrations and it is trying to hold off on the inevitable. But there is nothing it can do to appease the people. The only way it knows how to respond to the threat of the people is with further suppression, yet this is only making the people even more determined in their desire to see the regime collapse.

With the health crisis, the economic crisis, and the unemployment crisis worsening with every day that passes, the regime is digging its own grave. The people have the support of the People’s Mojahedin Organization of Iran (PMO / MEK Iran) – the main opposition to the Iranian regime.

The regime is right to fear another uprising. It is just a matter of time.