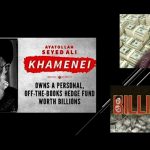 Iran: More than Half of the Population Losing Income Because of Coronavirus Outbreak 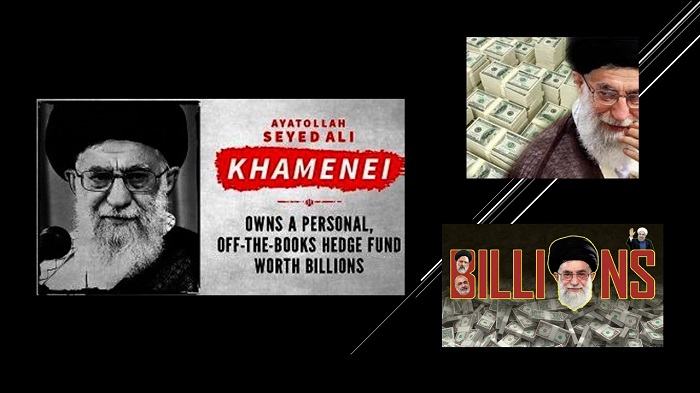 Ali Khamenei is enormous and that there are countless very wealthy regime-affiliated organizations.

The Coronavirus outbreak has caused havoc across the world. Economies are suffering and people have had to adapt to different ways of working. The situation has become increasingly difficult for many, but they know that their leaders are working towards overcoming the outbreak and returning to normal life as soon as it is safe.

However, the situation in Iran is very different because the Iranian regime has acted with extreme negligence. Governments around the world are providing emergency handouts to people so that they can afford the most basic of essentials and businesses are being helped financially so they can survive.

Yet any economic measures taken by the regime are pathetic in comparison. It must be remembered that the personal wealth of Supreme Leader Ali Khamenei is enormous and that there are countless very wealthy regime-affiliated organizations. Furthermore, regime officials have spent years amassing their wealth and plundering that of the nation.

That is what makes the situation of the people even more sickening. More than half of the nation’s income has decreased since the beginning of the Coronavirus outbreak. This is shocking considering that millions of people in Iran already live under the poverty line.

The regime’s priorities amid this current health crisis revolve around the economy and the continuance of policies of suppression against the people. President Hassan Rouhani and the Supreme Leader have made it very clear that they want to limit damage to the economy. However, without the health of the people to keep the economy turning, it is heading for yet another crisis.

President Rouhani announced that economic limitations have been lifted. But this move was made against the advice of scientific and medical experts. They advised the government that it will probably provoke a resurge in infections and that the number of patients admitted to hospitals in Tehran has already increased in the space of just 24 hours.

The #MEK Iran announced on Monday that more than 32,800 people in 294 cities in Iran have died from the #coronavirus as of Monday, April 20.https://t.co/DcY76dBVxy#Iran @USAdarFarsi pic.twitter.com/2q8Syd6eXX

Last month, angry Iranians, in particular the youth, took to the streets to make their contempt for the regime known. They held placards saying that the biggest virus in Iran is the regime and they expressed their determination to see the regime fall.

It was also reported a few days ago that Iran’s production of crude oil was just 2.18 million barrels per day (BPD) for March – more than 50,000 fewer barrels than the previous month. This is the lowest production level since the start of the Iran-Iraq war during the eighties.

Last week, the International Monetary Fund (IMF) announced that it predicted Iran’s oil production would fall to 1,860,000 BPD later this year. It also said that a further drop to around 1,810,000 BPD is predicted for next year.