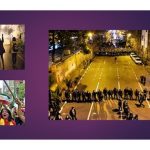 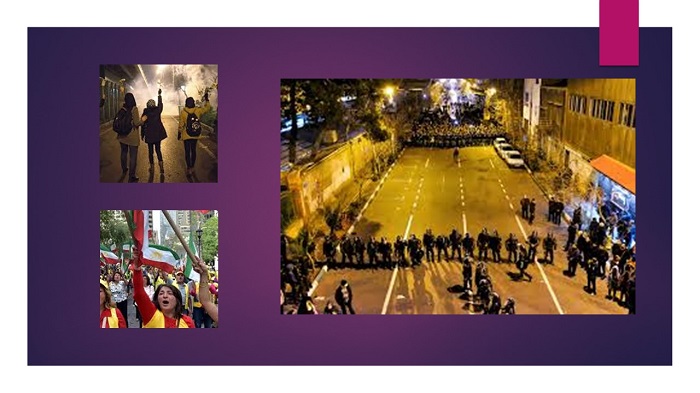 People of Iran are going to rise up against the Mullahs in Iran.

The coronavirus outbreak has spread across the world and has shaken economies and governments. Each country has dealt with the outbreak in the way they think is best for their country. Unpopular decisions have been made and lessons have been learned from countries that are ahead of them in the outbreak.

However, the Iranian regime has mismanaged the situation from the onset. It first denied that cases of COVID-19 had been detected in the country and it has since downplayed the extent of the crisis and has been under-reporting the death toll.

Iranian President Hassan Rouhani and Supreme Leader Ali Khamenei have shown no compassion towards the people, failing to express their solidarity with the people and condolences to the many bereaved.

Earlier in the month, the Supreme Leader described the health crisis as a “blessing” and the threat as “an opportunity”. These are strange words to come from the mouth of a leader in such a worrying time, but his words are not wrong. He has used the health crisis to consolidate his grasp on power. He sees the people of Iran as his enemy and he is using this powerful virus as a weapon.

As of Sunday, more than 32,200 people have died in Iran after contracting COVID-19. Every single province in the country has been affected and it seems like the virus is not slowing down.

The Iranian regime has been worried that the people of Iran are going to rise against the country’s leadership again in the wake of this health crisis. And with good reason. The people of Iran held numerous protests, strikes, and anti-government demonstrations last year and they made it very clear that they would not be silenced.

The regime has taken the opportunity of this health crisis to further clamp down on the people. It has given even more power to its notorious Islamic Revolutionary Guard Corps (IRGC) and the repressive Bassij force that has been the regime’s repressive force for years.

The regime announced that it would be sending 300,000 members of the Bassij force out into the streets to fight Coronavirus, but they are there to keep a lid on any public signs of dissent.

The people of Iran are in this fight against Coronavirus alone. They have been made more vulnerable by the regime that is working against them.

The regime’s actions are criminal and the international community has a responsibility to respond. International human rights organizations are calling for the United Nations to intervene to aid the people of Iran in their fight against this horrific virus.

And finally, the regime may think that it has the upper hand but it is doing nothing more than strengthening the people’s desire for regime change. They have never been more determined to see the regime fall.