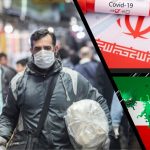 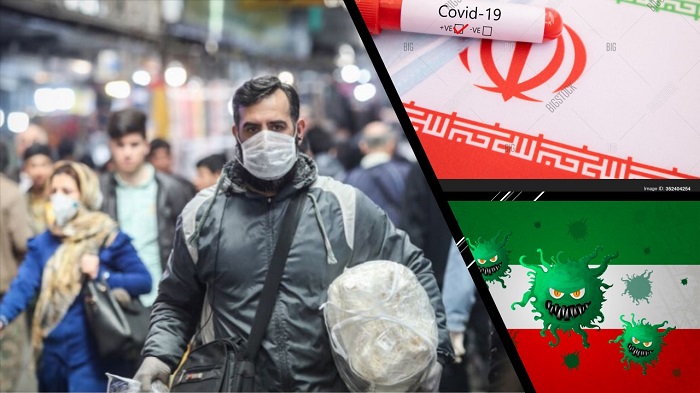 As of Saturday 18th April, more than 33,400 people have died after contracting Coronavirus in Iran. This figure continues to rise as the main opposition to the Iranian regime – the People’s Mojahedin Organization of Iran (PMOI / MEK Iran) – mobilizes to debunk the regime’s dismissal of the scale of the outbreak.

Since the very beginning of the outbreak, the regime has failed to be truthful about the number of victims across the country. It has consistently under-reported the death toll and the Iranian President and the Supreme Leader have tried to convince the population that the outbreak is under control and that the country is dealing with the crisis well.

The latest figures announced by the regime are a fifth of the figures reported by the PMOI / MEK Iran that has been liaising with health professionals including doctors and nurses, and of course the people of Iran.

On #coronavirus the #Iran regime has mismanaged the health crisis from the very beginning.https://t.co/2lT9t2XTiz#COVIDー19 #MEK @USAdarFarsi pic.twitter.com/jqpujTDj0R

The virus has spread to 294 cities across the country and the people have been left extremely vulnerable.

To conceal some of the death tolls, the regime has attributed the cause of numerous deaths to Acute Respiratory Distress Syndrome (ARDS) instead of mentioning COVID-19. Hiding the cause of death helps the regime to cover up the number of hospital deaths.

For those with pre-existing medical conditions, the regime has been attributing their deaths to their health issues – such as heart or kidney problems.

Medical staff in hospitals across the country are appalled at the regime’s deceptive tactics and are speaking out about the situation in their hospitals. They understand that covering up the number of Coronavirus deaths is worsening the situation.

More than 33,400 people have died of the novel #coronavirus in 294 cities checkered across all of #Iran's 31 provinces, according to the Iranian opposition PMOI/MEK. pic.twitter.com/NFIx24qlZG

In Firoozgar Hospital in Tehran, any patients that are admitted with symptoms of COVID-19 are registered as respiratory patients and any deaths there are attributed to respiratory diseases.

A lot of the people in Iran that have had symptoms of Coronavirus have not even visited a hospital. They have perhaps gone to their family doctor or simply decided not to seek medical care for whatever reason. These people, without having been tested are unwittingly spreading the virus around their community.

Revealing the true extent of the health crisis would ensure that the regime is met with huge anti-government protests and potentially a massive uprising. But by doing this – ignoring the risks to the lives of the people in Iran – the regime is sending many to their deaths. Its negligence is criminal.