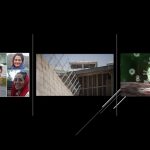 Written by Jennifer Jones-Kelley on April 19, 2020. Posted in NEWS 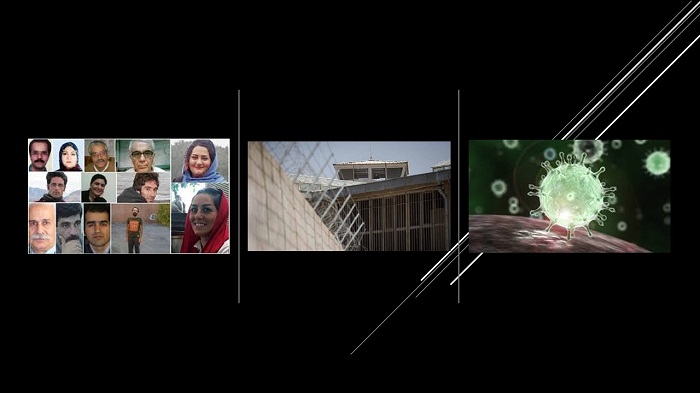 In the coronavirus crisis in Iran, the lives of political prisoners are at risk

This week the MEK Iran released a top-secret memo from the State Security Force to regime police stations containing instructions on how to suppress prison protests during the COVID-19 crisis. The publication of the memo, which illustrates the regime’s complete lack of disregard for the safety and well-being of the inmates in its prisons, was met with outrage by human rights activists and family members of Iranian prisoners.

The Iranian regime responded to the leak of the memo by releasing another top-secret memo to employees, restricting their internet and social media usage to prevent future intelligence leaks. The National Council of Resistance of Iran (NCRI) obtained a copy of the classified memo. Notably, the document referenced the publication of the SSF memo to police stations as part of its rationale for cracking down on security measures. “Considering the publication of various organizational documents by police employees… [we must] issue orders to prevent such security breaches and announce necessary reservations in this regard to your personnel,” it reads in part.

A translated version of the documents obtained by the NCRI’s Anti-Terrorism and Security Commission may be read below.

Dissent in #Iran Iran is prevalent, more so now than ever before because the Iranian regime mismanaged the #coronavirus outbreak. https://t.co/1nqZAWmyWc#MEK @USAdarFarsi pic.twitter.com/0WuHBPc1J2

Security restrictions on membership and personal use of social media for employees:

More than 32,200 people have died of the novel #coronavirus in 294 cities checkered across all of #Iran's 31 provinces, according to the Iranian opposition PMOI/MEK. pic.twitter.com/9HVxJ1qfv9

The MEK Iran has reported 32,200 deaths in Iran from COVID-19 as of Friday, April 19, 2020, and the regime has done little to flatten the curve or provide assistance to those in need. This memo and the one published earlier this week show where the regime’s priorities lie. The primary objective for the mullahs is to maintain their grip on power, no matter how many lives must be sacrificed to do so.