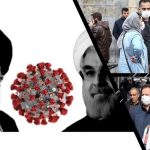 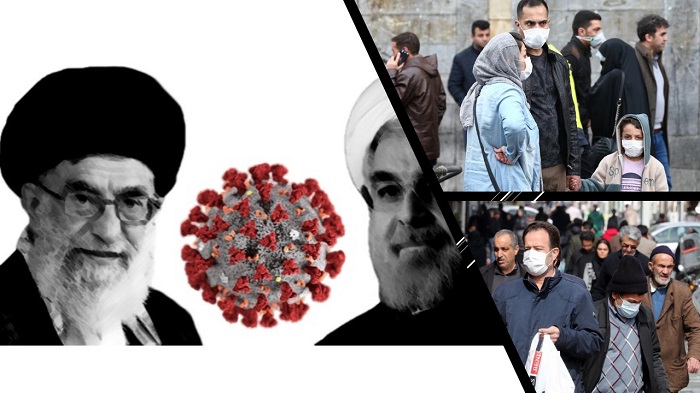 Dissent in Iran is prevalent, more so now than ever before because the Iranian regime mismanaged the Coronavirus outbreak. Since the first cases of COVID-19 were detected in the country, the Iranian regime has tried to cover it up. It has also failed to act promptly, meaning that the virus has been able to spread the way across the country.

The Iranian government failed to suspend flights between China and Iran for several weeks and it failed to inform the public about the reality of the situation. Nurses, doctors, and medical workers have been left with low levels of protective equipment – or worse, none at all – because the regime sold it to other countries for a profit at the beginning of the outbreak, and also because the country’s notorious Islamic Revolutionary Guard Corps (IRGC) was stockpiling it.

The outbreak continues to claim hundreds of lives every day, but Iranian President Hassan Rouhani decided that as of Saturday past, people could return to their normal working lives. This is while the head of the Coronavirus Task Force in Tehran has warned that the virus has not reached its peak in the city.

However, the Iranian President and Supreme Leader Ali Khamenei are more concerned with the economic aspect of the situation, with Rouhani saying that many families across the country will not be able to eat if they cannot go to work.

Governments across the world have been providing financial aid to their citizens, with New Zealand’s Prime Minister announcing that she would be taking a pay cut to help with the economy that will be severely impacted. Many governments around the world are ensuring that people do not go without the most necessities. The Iranian government, on the other hand, has failed to help the people out in such away.

On Tuesday this week, the Iranian President announced that the 12 percent interest that would be applied to government loans was to be canceled. Rouhani was expecting this gesture to be seen as one of generosity, but this has not been the case.

For decades, the Iranian regime has plundered the nation’s wealth. Widespread corruption at all levels of leadership has destroyed the country’s economy. Billions of dollars have been plundered on terrorist and extremist activities, as well as the ballistic missile and nuclear programs. Sanctions relief that could have made a massive difference to the lives of the Iranian people have been directed into the pockets of the regime. This supposedly generous gesture by the Iranian regime of canceling interest is laughable.

And the people of Iran have not been fooled. When they look into the repayment terms and so on, they realize that they are going to be worse-off in the long run. The government’s offer is far from generous and it will do nothing to help the people in the upcoming months.

In any case, the regime’s actions are coming much too late. The crisis has spiraled out of control and the regime’s band-aid efforts are making very little difference.