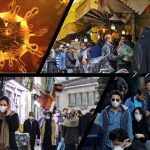 Written by Mohsen Aboutalebi on April 18, 2020. Posted in NEWS 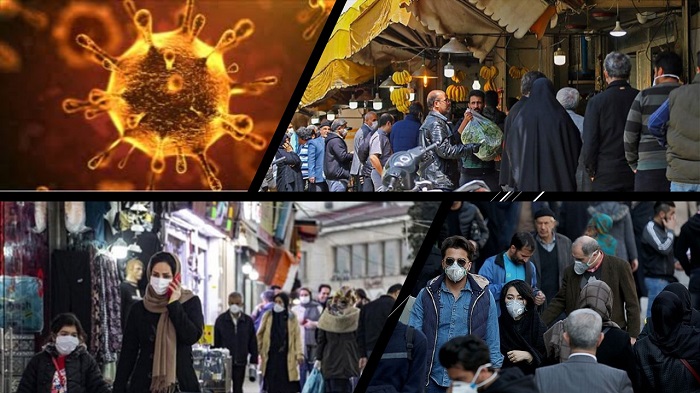 As of Saturday 11th April, many businesses and workers returned to their normal economic activities on the advice of the government. However, the government made this decision without taking into account the advice of medical and scientific experts who warned that it could turn out to be a massive setback.

And it is already proving that the regime’s lack of consideration for expert advice has been a mistake. A few days ago, it was reported that there has already been a surge in Coronavirus infections.

The government has been very unclear on its action plan, leaving many people wondering what professions classify as low risk.

Although it is too early to tell exactly how this return to normal working activity will pan out, the early indications show that it may prove to be disastrous. Experts have been saying that two weeks are needed to assess the consequences of the government’s actions, but of course, by then it will be too late.

In Tehran, images of crowded public transportation show that social distancing has been impossible for many. What is clear in all of this is that the government cares more about the economic impact of the Coronavirus outbreak than anything else. 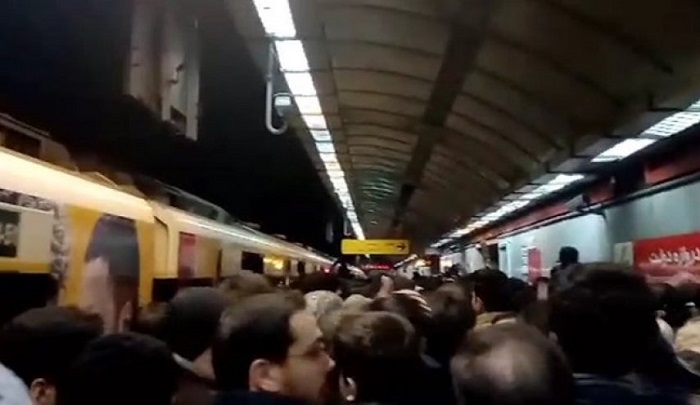 Crowded people in a subway station in Iran amid coronavirus crisis.

The people of Iran have been left defenseless and vulnerable while the regime’s only concern is to keep its grip on power. Its negligence has been described as a criminal.

The People’s Mojahedin Organization of Iran (PMOI / MEK Iran) has been reporting on the health crisis since it started. It became clear very quickly that the regime was going to cover up the extent of the outbreak so the opposition has been working relentlessly to report accurately on the situation. Its most recent reports indicate that more than 30,700 people have died in Iran after contracting the virus. Every single province has been affected by the outbreak.

More than 30,700 people have died of the novel coronavirus in 294 cities checkered across all of Iran's 31 provinces, according to the Iranian opposition PMOI/MEK.#Iran#COVID19 pic.twitter.com/ROH2o7Gb5m

President-elect of the National Council of Resistance of Iran (NCRI) Mrs. Maryam Rajavi has said that the regime’s decision to send people to work “is a crime against humanity” and said that it will result in a “countless number of victims”.

The regime’s propaganda network has been working hard to fight against the truth. Iran lobbyists and apologists across the world have been using the health crisis as an excuse to call for appeasement towards Iran and are trying to convince the international community that sanctions on Iran are harming the health crisis.

The #Covid_19 infection has spread the whole way across #Iran, affecting every province.https://t.co/mXuT5nAqUN#coronavirus #MEK @USAdarFarsi pic.twitter.com/a0N5GRWLFE

However, this could not be further from the truth. US sanctions on Iran do not include medical supplies and medication and the Trump administration has been very clear that the sanctions target the regime’s ability to fund terrorism and other belligerent activities.