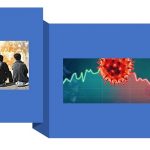 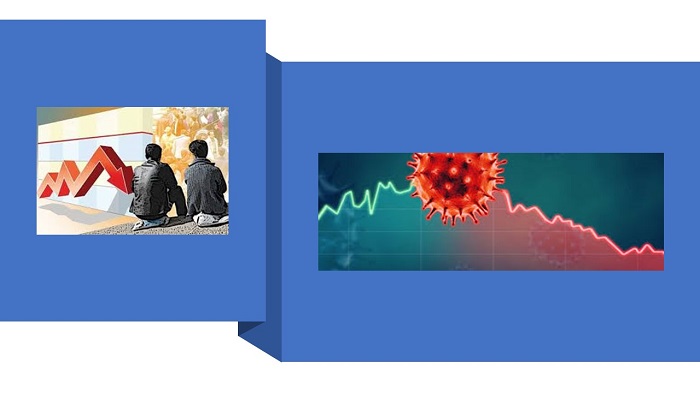 For several weeks now, the Iranian regime has been watching the Coronavirus outbreak spread further and further across the country. It failed to deal with the situation in a timely and adequate manner, with serious measures long overdue. It has also failed to report the extent of the outbreak, leaving its opposition – the People’s Mojahedin Organization of Iran (PMOI / MEK Iran) – with the task of conveying the seriousness of the health crisis.

The Iranian New Year has started and the last few days of the last one have been a major struggle for the regime. Just before the new year started, regime officials pointed to economic turmoil. A state expert said that there will be restrictions on the country’s currency resources that will decrease in the new year. He also pointed to a decreased oil revenue that limits the Iranian economy even further.

A week ago, media outlets across the country were reporting on the state of the economy too. One daily publication described the current economy in Iran as being in a “numb” state and said that it can only evolve in a negative way. It said the economy can only go to a “complete economic-commerce cripple mode, or even worse”.

As the PMOI / MEK Iran has highlighted on countless occasions in the past, the Iranian regime has been plundering the country’s wealth on terrorists, extremists, and other belligerent acts. The PMOI / MEK Iran has also pointed to the regime’s greed and corruption that is found at all levels of leadership.

There is nothing that can be done to improve the economy in Iran unless the regime is overthrown. The PMOI / MEK Iran has warned the international community that the regime’s malign policies are its priority and that the people will never be put first. Meanwhile, ordinary Iranians are the ones having to deal with the consequences – economic or otherwise.

Supreme Leader Ali Khamenei has said that this new year in Iran is going to be the year of a leap in production. However, this is nothing other than a baseless statement. The economy is in tatters and production cannot be prioritized when businesses are failing, supply chains have fallen apart and poverty is rife.

#Iranian people call #coronavirus as #Khamenei #virus due to his responsibility for breaking out the disease. https://t.co/X0VIipnrgG#Iran #MEK @USAdarFarsi pic.twitter.com/Yo92stTpxy

A former diplomat and state expert in Iran recently said: “We can’t place a wall around the entire country and expect economic advances.”

A state-run publication also commented on the situation, highlighting that the past Iranian year has been marked with protests and public discontent. It acknowledged that the dissident groups including the PMOI / MEK Iran have been very active and that the economic concerns are bigger than ever before.