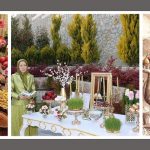 MEK Iran: Nowruz a Hope for a Better Future 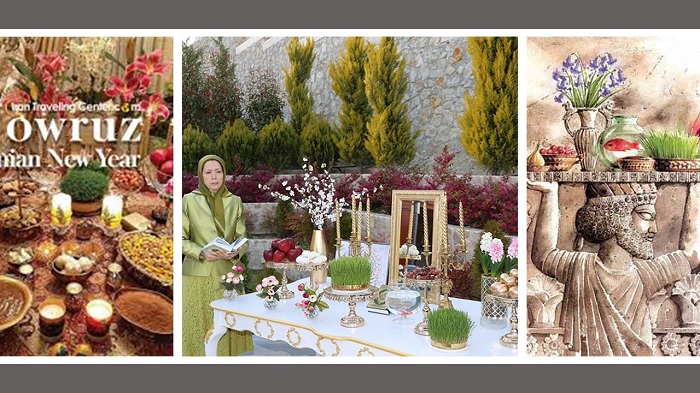 While Iran deals with coronavirus crisis, Iranian people celebrate the New Year with hope for safety and prosperity.

March 20, 2020, marked the Iranian New Year, Nowruz. The term that means “a new day,” but Iranians are unlikely to notice much of an immediate change.

While the previous year was defined by near-constant turmoil, the current year has begun the same way. Even though the Iranians appear to be sadly in the middle of a sociopolitical storm, the various crises and instances of unrest point the way to extraordinary changes on the horizon.

Coronavirus and Confrontation on Several Fronts

The article placed the current viral outbreak in context with a long list of previous crises, in order to urge the Iranian regime’s army and paramilitary forces to prepare for their latest confrontation with the Iranian people.

Pointing to the rising levels of anti-regime activities including two nationwide uprisings in the past two years, the article highlights the growing trend of Iranians relying on social media and independent, often banned news outlets as alternatives to the regime’s extensive propaganda networks. These have come to be sources of absolute distrust among a majority of the Iranian people, and the coronavirus outbreak has certainly done nothing to counter that trend.

While #coronavirus kills one person every 3 minutes in #Iran, Ali Khamenei and Hassan Rouhani are downplaying the crisis in their Nowruz messages.https://t.co/xDrbTnu3qG#MEK @USAdarFarsi pic.twitter.com/ecohd2o8il

There is no sign of pending change as the country moves into its New Year. But neither is there any sign of the Iranian people resigning themselves to being ruled by a regime with these defining characteristics.

Ali Khamenei, the regime’s Supreme Leader, understands that a new uprising is inevitable, and he is preparing to use force to limit its impact. But that strategy has already shown diminishing returns over the past year, partly because the ever-more-obvious repression is fueling the regime’s international isolation. As new acts of repression loom, the international community must continue to respond with economic and diplomatic pressure. By doing so, they will surely give the main opposition, People’s Mojahedin Organization of Iran (PMOI/MEK Iran) and the  Iranian people greater opportunities to guarantee that this year is the last year the theocracy remains in power.