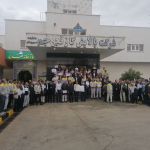 Written by Mohsen Aboutalebi on January 20, 2023. Posted in NEWS 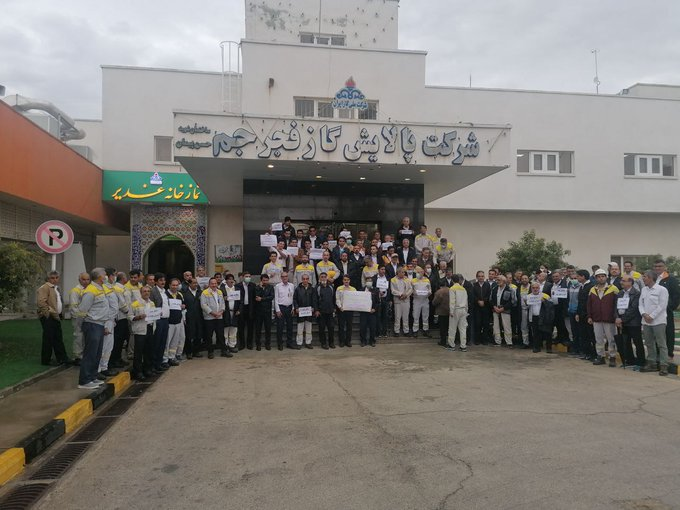 Employees and workers in Iran’s oil and gas sector went on strike on Tuesday, continuing the country’s nationwide uprising, which marked its 125th day on Wednesday.

Protests in Iran have now spread to at least 282 cities. According to sources from the Iranian opposition People’s Mojahedin of Iran (PMOI/MEK), the regime’s forces have killed over 750 people and arrested over 30,000.

According to the latest reports, local farmers in Isfahan rallied outside the governor’s office on Wednesday morning, continuing their protests that began yesterday.

The amendment “condemns the brutal crackdown by Iran, including the Islamic Revolutionary Guards Corps (IRGC), on the demonstrators after the death of Mahsa Amini, following her violent arrest, abuse, and ill-treatment by Iran’s ‘morality police’; calls for the EU and its Member States to include the IRGC in the EU’s terrorist list in the light of its terrorist activity, the repression of protesters and its supplying of drones to Russia.”

Official workers of the Aghajari oil and gas company held a protest rally on Tuesday morning, demanding better pay based on the regime’s own laws, an end to additional taxes on their paychecks, raises in pay and retirement pensions, and improved recreational services and hygiene standards.

Officials from the Cheshme Khosh oil and gas company staged a similar protest. As of the publication of this report, at least 11 such protest rallies had been reported.

Locals gathered in Tehran, the country’s capital, on Tuesday to honor the memory of Mohsen Shekari, a young man arrested for his involvement in recent Iranian revolution protests, prompting authorities to send numerous security units to the scene to prevent any anti-regime protests.

Iranian opposition President-elect Maryam Rajavi of the National Council of Resistance of Iran (NCRI), paid tribute to Mohsen Shekari. “On the 40th day of the martyrdom of Mohsen Shekari, we salute him, and the defiant youths hanged on Khamenei’s order. Their lifeless bodies are the liveliest souls of our time and hoisted flags indicating the continuation of Iran’s protests and revolution,” the NCRI President-elect underscored.

On the 40th day of martyrdom of #MohsenShekari, we salute him and the defiant youths hanged on Khamenei’s order. Their lifeless bodies are the liveliest souls of our time and hoisted flags indicating the continuation of #IranProtests and #IranRevolution pic.twitter.com/comW8QzJF1