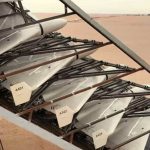 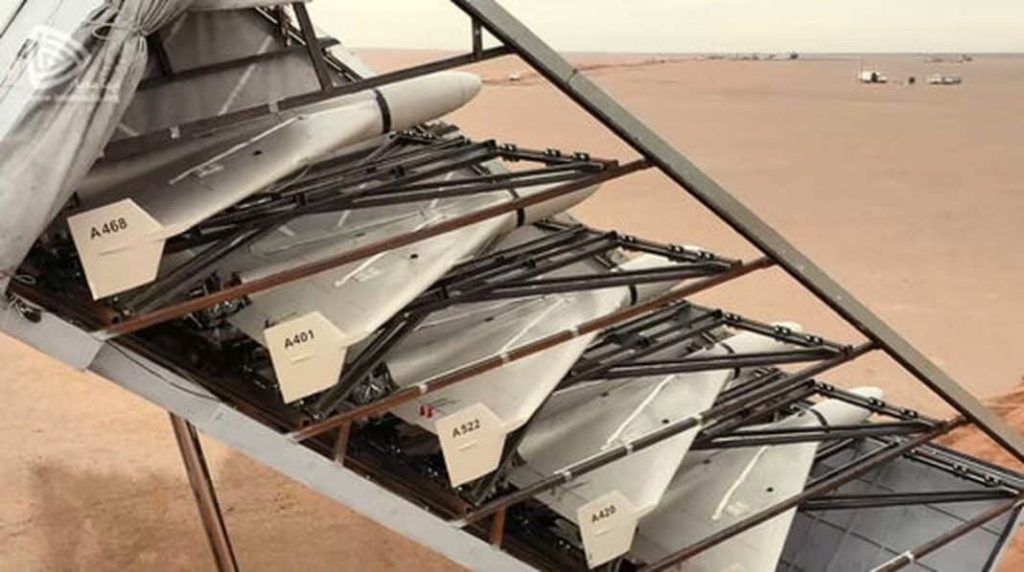 The drones are the result of the Iranian regime’s similar reliance on asymmetric warfare tactics in the face of punishing multilateral sanctions that prevent the country from modernizing its air force.

A day after British, French, and American representatives to the UN voiced concerns about Iran’s continued supply of military drones to Russia for use in its conflict with Ukraine, the United Kingdom on Thursday imposed new sanctions on three Iranian military officials and one defense manufacturer. Iran, as expected, refuted the Security Council’s allegations, but Ukraine urged experts to travel there to specifically check for signs of Iranian manufacturing in parts found at Russian drone attack sites.

The meeting took place on the same day that a swarm of kamikaze drones attacked Ukrainian power plants as part of a week-long series of similar attacks. The drones are the result of the Iranian regime’s similar reliance on asymmetric warfare tactics in the face of punishing multilateral sanctions that prevent the country from modernizing its air force.

The National Council of Resistance of Iran (NCRI) held a press conference last year to raise concerns regarding the regime’s increased drone production and its potential effects on Iran’s ally Hezbollah and Houthi militants’ paramilitary capabilities.

Drones and other cutting-edge military equipment allowed the Houthi attacks to eventually reach far into Saudi territory. However, this made it possible to recover and analyze parts that proved the weapons’ Iranian origins beyond a shadow of a doubt.

Although unmanned aerial vehicles are being used in the current conflict to attack Ukraine, Iran has used or supported similar strategies in a number of proxy wars since ramping up its drone manufacturing program. The NCRI’s Washington office deputy director, Alireza Jafarzadeh, described the findings during a press conference on the subject last year as proof of Tehran’s growing efforts to “intensify terrorism and warmongering in order to destabilize the region.” 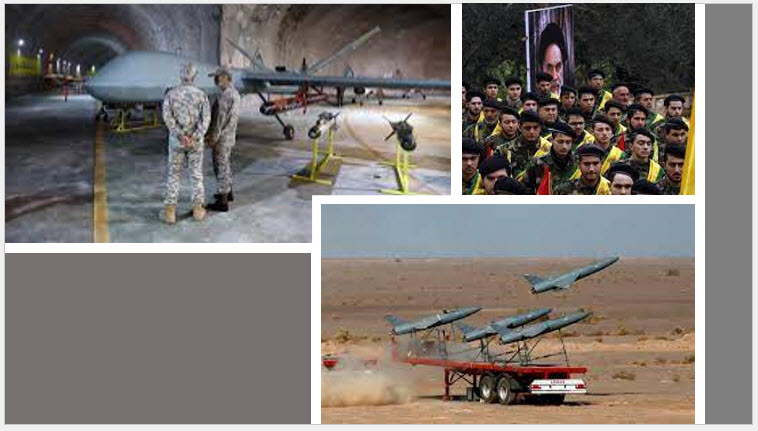 This process is likely to be repeated in response to Ukraine’s invitation for military experts to visit, but it should not be necessary to disregard the Iranian regime’s denial of responsibility for attacks on Ukrainian power plants and other civilian targets.

“This is consistent with the regime’s nuclear defiance and domestic repression,” Jafarzadeh continued, making a statement that is perhaps even more pertinent today given the application of terrorist and belligerent strategies to a conflict being fought by Tehran’s ally in eastern Europe.

In a statement more than a year ago, Jafarzadeh discussed the potentially global repercussions of Iran’s expanding drone program and said, “It is time for the US, Europe, and the countries of the region to adopt a firm policy by expanding sanctions and holding [the regime’s President Ebrahim] Raisi and [Supreme Leader Ali] Khamenei to account until Tehran abandons its rogue behavior and ends human rights violations.”

The NCRI stated in an accompanying statement that any future dealings with the Iranian regime should be conditional on a cessation of malign activities such as violent suppression of dissent, promotion of regional instability, and activities related to the manufacture of advanced UAVs and ballistic missiles.

It is more crucial than ever that Western powers make such a commitment. The clerical regime should not be allowed to negotiate with Western nations or be treated as a normal government in general due to its concurrent commitment to terrorism against its own people and the people of Ukraine. With each new development, Tehran demonstrates that it is anything but normal and that it is deserving of whatever isolation and pressure the international community can bring to bear on it.