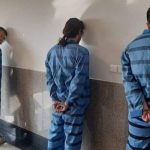 Iran’s executions: A desperate attempt by the regime to silence the people

Written by Amineh Qaraee on January 12, 2023. Posted in NEWS 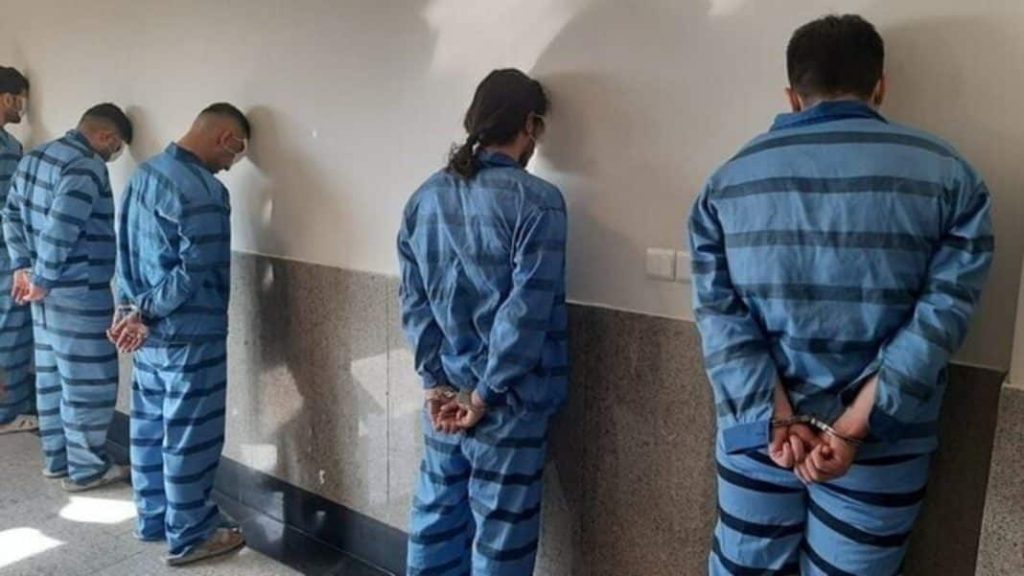 What the regime envisioned as a tool to suppress society backfired, as protests continued both inside and outside Iran. Locals took to the streets in Tehran and other cities, chanting anti-regime slogans. Defiant youth sprayed graffiti on walls across Iran, vowing to follow in the footsteps of Karami, Hosseini, and the other 750 martyrs of the nationwide uprising.

Freedom-loving Iranians gathered in dozens of cities across Europe, Canada, and the United States to pay tribute to Mehdi and Mohammad. The state murders of Karami and Hosseini were widely condemned by Western governments and lawmakers, with some calling for severing ties with the ruling theocracy and holding it accountable.

The two martyrs were arrested a month ago and subjected to severe torture in order to make false confessions. They were accused of killing a security guard, Ruhollah Ajamian, in a kangaroo trial without access to a lawyer. They were charged with “Moharebeh,” or waging war on God, a death penalty that cannot be appealed.

Karami and Hosseini perfectly portray an oppressed nation. Both came from poor families and protested a regime that denied them their fair share of the country’s resources, but they were arrested and executed for demanding their rights.

This crime occurred just a few weeks after the executions of Mohsen Shekari and Majid Reza Rahnavard. The regime’s supreme leader, Ali Khamenei, ordered the executions in order to intimidate the restive society. But he failed as the protests continued. Instead, the hangings caused quite a stir within the regime.

Many regime officials and state media have warned about the potential international and domestic consequences of these executions. “We cannot freely and openly execute like before,” the state-run Farhikhtegan daily warned on December 10.

Mohsen Borhani, a state-affiliated lawyer and expert, argued they should not have been executed less than 24 hours after Karami and Hosseini were executed.

#Iranian regime's Supreme Leader has called on senior state officials to support police brutality and take a stance against #IranRevoIution. Watch and judge the reaction he received and what that means for the regime's future. pic.twitter.com/GzGtzUo0YV

“Mohammad Mehdi Karami and Seyed Mohammad Hosseini did not commit premeditated murder. Over 20 people beat Ajamian. Whose blow killed him? No one knows. So, we have a homicide with no specific murderer, and defendants should have only paid monetary compensation,” he wrote on Twitter on January 7. 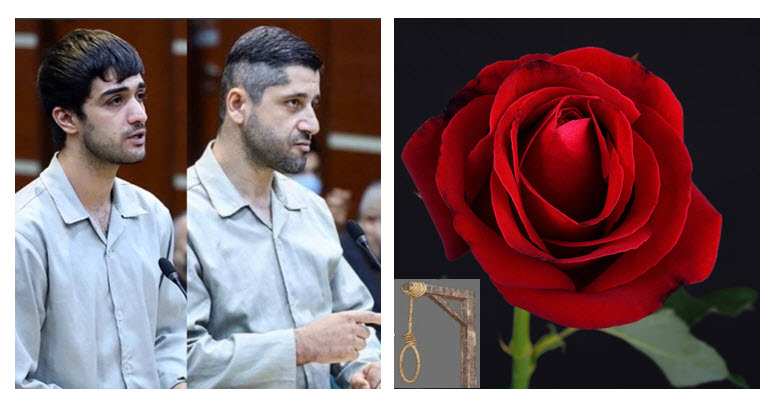 Even under the regime’s medieval penal code, Mohammad Mehdi Karami and Mohammad Hosseini should not have been executed. Despite this, Khamenei ordered their execution.