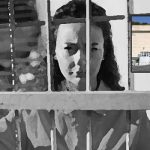 Written by Amineh Qaraee on December 16, 2022. Posted in NEWS 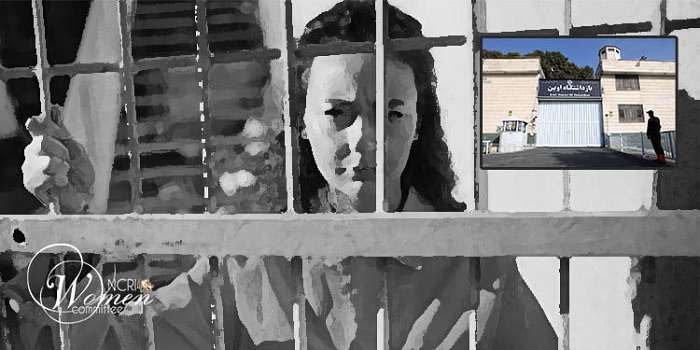 A group of female political prisoners in Evin protested by publishing a letter. They announced a sit-in in front of the sentry office in prison on Monday, December 12, to protest the death sentences issued and carried out by the clerical regime’s Judiciary.

Majidreza Rahnavard, 23, was sentenced to death in public in Mashhad at dawn on Monday, on charges of “Moharebeh” (waging war on God). Majidreza Rahnavard was a young athlete. On November 19, he was arrested for the murder of two Bassij members during nationwide protests. During his arrest, he was severely beaten, breaking his left hand. And they brutally tortured him in order to extract a false confession. 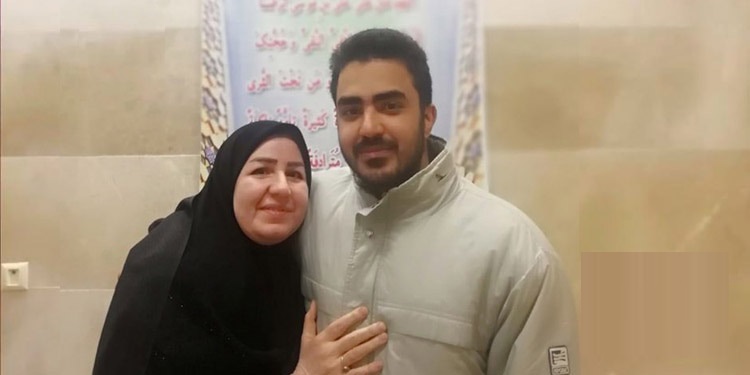 Majidreza Rahnavard’s trial and execution were completed in just three weeks, and a heroic young man who rebelled against the ruling regime’s oppression was sent to the gallows.

The psychological torture of prisoners’ families is an extreme example of human rights violations in Iran that should be investigated by the United Nations Human Rights Council-approved fact-finding delegation.

These executions have only fueled public outrage, resulting in widespread protests led, as always, by Iran’s brave women and girls.

On December 8 and 12, the Iranian judiciary carried out the death sentences of two detained young protesters.

“We, the freedom-loving and egalitarian people of Iran have joined forces to overthrow the dictatorial regime of the Islamic Republic,” the women political prisoners in Evin emphasized in a letter. “We have risen in our cities and villages, on our streets and in our homes, both inside and outside of the country.”

“The regime’s brutal and extensive repression throughout the country has dispersed powerful street protests in recent days. Instead of retreating from killings in the streets and repression, the regime has taken a step forward and started executions to terrorize the public. They executed those who were standing shoulder to shoulder in the streets. The execution of Mohsen Shekari, who protested in the streets, was a blatant crime that stunned the world.

“Let us remember our heartfelt pledges, our warm hands held together, the cries rising from our chests, and the pent-up anger in our throats. Let us not leave them alone and rise up to save the lives of those who rose up but are now in captivity. Let us stop the cycle of state murders. Let us rise up to tear the noose around the throats of our youths and crush the death gallows.

“We will express our opposition to the executions in the office of the sentry officer of the women’s ward of Evin Prison on December 12. We will hold a sit-in, singing anthems and chanting slogans,” the letter concluded.