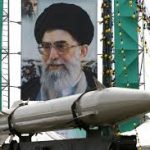 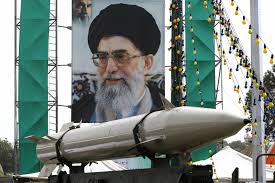 The Iranian regime already possesses the technical capacity to produce a nuclear weapon, according to Kamal Kharrazi, a former Iranian foreign minister and current advisor to the top leadership of the regime, who spoke to Al Jazeera on Sunday.

Kharrazi continued, “But such statements are rather clearly designed to promote a narrative of peaceful nuclear development which would allow the regime to one day claim that Western rivals had “forced” it to direct earlier advancements toward military ends.”

When he mentioned a fatwa that purportedly forbids Iran from acquiring nuclear weapons early last year, Mahmoud Alavi, the former intelligence minister for the Iranian regime, came dangerously close to endorsing that tactic. However, he quickly admitted that the fatwa could be instantly and without consequences annulled. Alavi said of the US and Europe: “It is not Iran’s fault if they push Iran in those directions. The fatwa forbids the production of nuclear weapons. Those who pushed Iran in that direction will be to blame.”

The clerical regime will never abandon its plans to develop nuclear weapons, according to the National Council of Resistance of Iran (NCRI). The NCRI claims that these provocative actions, along with others, are one of the two main pillars of the regime’s strategy for staying in power. The other is domestic dissent suppression, and both have been noticeably accelerating in recent years.

Iran has experienced at least nine anti-government uprisings since the end of 2017, proving that the suppression of dissent is now more crucial than ever for the regime’s survival. Many analysts have come to the conclusion that the regime is currently in its most precarious position. Despite the fact that 1,500 peaceful protesters were killed during an uprising in November 2019 over the course of a few days, demonstrations resumed in most of the country just two months later, indicating that the repressive initiatives are not working.

In light of these facts, the Resistance and those who support it have promoted the further assertion that if only pressure were applied to the other pillar of the regime’s survival, then its collapse would follow quickly. The importance of pursuing that collapse should be strongly underlined in light of Kharrazi’s implied threat of an impending nuclear “breakout.”

The strategic value that Western nations could gain from confronting the Iranian regime more assertively than they have been is evident in the light of Iran’s most recent nuclear provocations. A more assertive stance toward that regime is also morally required given the worsening human rights violations occurring within Iran. And both of these occurrences point to a culture of impunity that has grown in Tehran over the course of many years of interactions with an overly accommodative Western leadership.

It has always been morally imperative to confront Iran’s human rights violations. However, no one was ever prosecuted for it until just last week, when a court in Stockholm, Sweden, sentenced the former Iranian prison official Hamid Noury to life in prison after accusing him of egregious international law violations under the pretext of “universal jurisdiction.”

The resolution of that case poses a threat to put an end to Tehran’s impunity and to further erode both of the mullahs’ pillars. However, other Western countries and the international community as a whole must follow Sweden’s lead. This could include additional criminal prosecutions, but it could also include a comprehensive strategy of economic sanctions and diplomatic pressure aimed at ongoing human rights violations, unresolved crimes against humanity, and foreign provocations, including but not limited to recent nuclear advances. 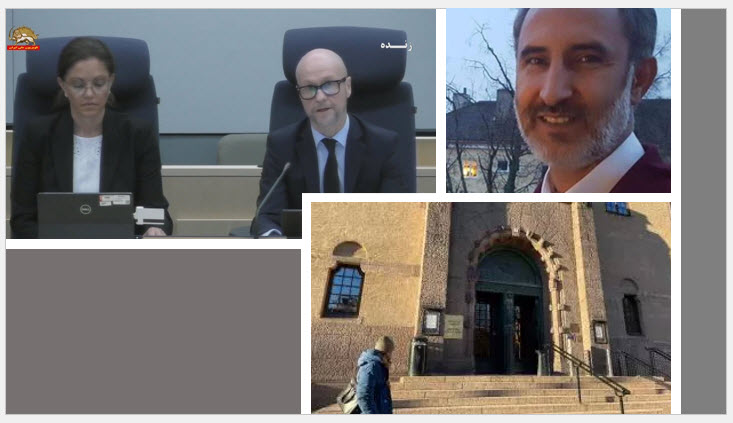 It has always been morally imperative to confront Iran’s human rights violations. However, no one was ever prosecuted for it until just last week, when a court in Stockholm, Sweden, sentenced the former Iranian prison official Hamid Noury to life in prison.