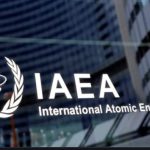 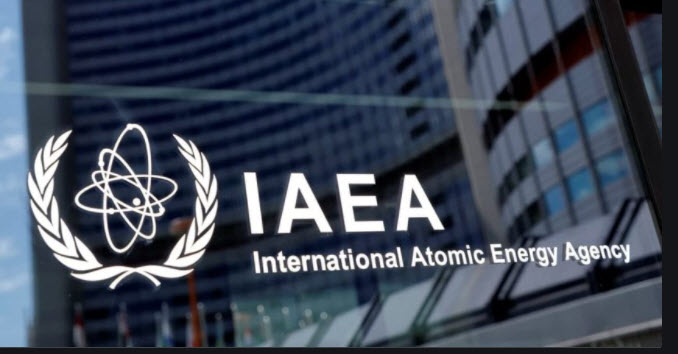 A former head of the Atomic Energy Organization of Iran (AEOI) spoke to Iranian state media two days before nuclear talks started in Vienna regarding recent developments in the nuclear program. He attributed nuclear scientist Mohsen Fakhrizadeh, who was murdered last year, with developing the technology that is now seen as such a significant danger by Tehran’s adversaries.

The latest piece of evidence supporting the Iranian regime’s goal of acquiring an atomic bomb is Fereydoun Abbasi-reference Davani’s to “nuclear weapons.” The Atomic Energy International Agency (AEIA) has said unequivocally that the Iranian regime formerly had a nuclear weapons program, but that it was dismantled following early exposes to the country’s covert activities. Officially, Tehran denies ever attempting to acquire nuclear weapons, but Abbasi-Davani is far from the first Iranian official to acknowledge that this claim is false.

Last February, then-Intelligence Minister Mahmoud Alavi stated unequivocally that Iran could obtain a nuclear weapon, but that “those who pushed Iran in that direction” would bear responsibility. His comments alluded to a fatwa issued by Iran’s Supreme Leader Ali Khamenei, which purportedly deemed nuclear weapons to be against Islam and hence off-limits to the state. 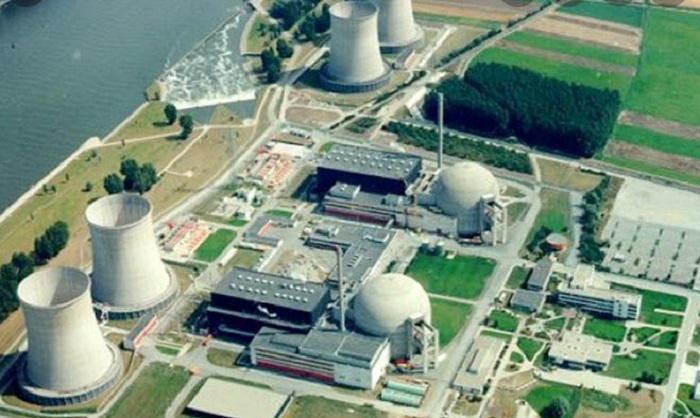 (PMOI / MEK Iran) and (NCRI): Officially, Tehran denies ever attempting to acquire nuclear weapons, but Abbasi-Davani is far from the first Iranian official to acknowledge that this claim is false.

However, by implying that this restriction could be openly broken, Alavi bolstered critics’ claims that the fatwa was never intended to be legally binding and was instead intended to deflect international concern about dual-purpose activities that could shorten Iran’s “breakout” window for developing a nuclear weapon.

(PMOI / MEK Iran) and (NCRI): The recent revelation of the National Council of Resistance of Iran (NCRI) on the regime’s clandestine nuclear program.

Enrichment was at least 50% more than what they claim

Early this year, the Iranian leadership increased some of that enrichment to 60%, a level well above what the country would require for power generation or scientific research. Iran’s admitted manufacture of uranium metal, a vital component in the core of a nuclear weapon, was also criticized. Both of these developments were designed, at best, to threaten the international community and persuade Western nations to backtrack or violate US sanctions imposed or re-imposed following the 2018 withdrawal.

Because of a law passed by the Iranian parliament in an effort to speed up the Joint Comprehensive Plan of Action or JCPOA reconciliation process, the IAEA has been virtually restricted from accessing Iranian nuclear sites and analyzing surveillance footage since February.

(PMOI / MEK Iran) and (NCRI): reports provided by the People’s Mojahedin Organization of Iran (PMOI / MEK Iran) have made the international community aware of the intentions of the Mullahs regime to build nuclear weapons capability.

Following the release of two additional quarterly reports by the UN nuclear agency on the state of Iran’s nuclear program, Mohammad Eslami, the new head of the AEOI, boasted that Iran’s stockpiles of 20% enriched uranium was at least 50% higher than what the international community was aware of.

Following Abbasi-remarks Davani’s about Iran crossing “knowledge frontiers,” other Iranian officials underlined their demand that all US sanctions be lifted before the government will seriously consider limiting its nuclear activities. Many of the regime’s adversaries have responded by reiterating their calls for Western countries to let the current accord to fail and then reimpose international sanctions in order to force Tehran to accept a new deal.

(PMOI / MEK Iran) and (NCRI): Iran primarily wants to advance its nuclear program for civilian purposes.  But this remains the regime’s public position, despite the fact that its actions over the last two years have created increasing doubts.