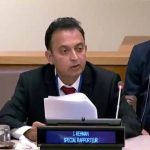 Written by Amineh Qaraee on November 8, 2021. Posted in NEWS 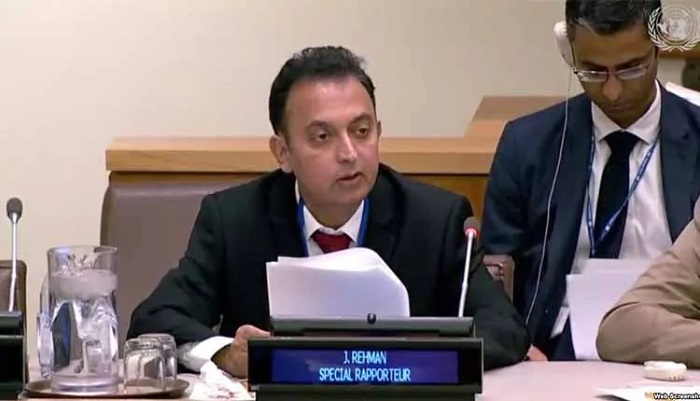 (PMOI / MEK Iran) and (NCRI): Professor Javaid Rehman gave an overview of some of the most pressing concerns about Iran’s human rights.

On October 25, the Special Rapporteur on the state of human rights in Iran addressed the United Nations General Assembly’s Third Committee, “The overall picture of the human rights situation in Iran remains grim.” Professor

gave an overview of some of the most pressing concerns about Iran’s human rights situation, with a particular focus on worries about the death penalty’s legal foundation and implementation.

Implement reforms in the area of the death sentence

“The death penalty continues to be implemented at an alarming rate in the Islamic Republic of Iran,” Prof. Rehman said, adding that “the lack of official statistics and transparency surrounding executions means that this practice escapes scrutiny, resulting in serious abuses and preventing accountability.”

Prof. Rehman asked the Iranian authorities to implement reforms in the area of the death sentence, beginning with a moratorium on the death penalty for children. “My mandate is ready to work with the government on this issue, and I encourage the Member States to pursue it aggressively in their dealings with Iran.”In another section of his address, Javaid Rehman stated that ongoing impunity for significant violations of human rights law is a serious hindrance to improving Iran’s human rights status. 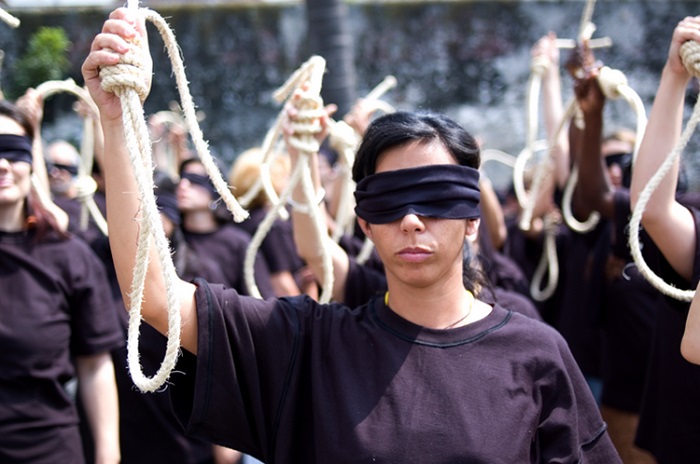 (PMOI / MEK Iran) and (NCRI): Implement reforms in the area of the death sentence.

“The situation is made worse by the fact that individuals accused of committing serious human rights violations continue to hold powerful positions, including at the highest levels of government.” This notion was amplified by the presidential elections in June of this year.

“Another aspect contributing to impunity is the high incidence of intimidation or persecution of individuals who demand accountability. My mission is concerned about the significant number of retaliatory acts carried out by security and intelligence agencies against victims’ relatives, human rights defenders, lawyers, journalists, and others who ask for accountability.”

Mr. Rehman went on to say that the “characteristic of the authorities’ approach to the exercise of the right to peaceful assembly” is the ongoing use of fatal force against innocent protestors.

(PMOI / MEK Iran) and (NCRI): the exercise of the right to peaceful assembly” is the ongoing use of fatal force against innocent protestors.

With the authorities’ use of live bullets, at least nine individuals were killed

“In July of this year, we witnessed the use of lethal force against unarmed people in a desperate situation in the province of Khuzestan, protesting the severe lack of a basic right – the right to water.” Following the authorities’ use of live bullets, at least nine individuals were killed, including one youngster, and a considerable number were injured. Because the internet was down and access to information was restricted, monitoring the incident was difficult. “The use of lethal force against protesters in Khuzestan is the latest in a long line of similar incidents, including the emblematic case during the nationwide protests in 2019, which resulted in at least 304 deaths and is still marked by impunity.” 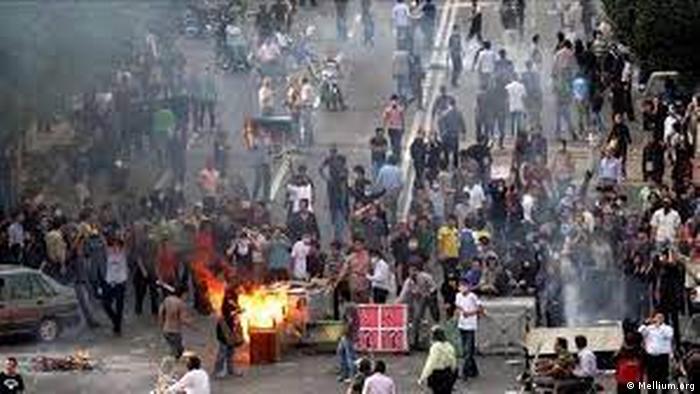 (NCRI) and (PMOI / MEK Iran): In the province of Khuzestan, protesting the severe lack of a basic right – the right to water

The UN Special Rapporteur on the status of human rights’ last section focused on the high mortality toll inflicted on the Iranian people as a result of the regime’s politicized and isolationist policy. As of Tuesday, November 3, 2021, the People’s Mojahedin of Iran (PMOI / MEK Iran) and the National Council of Resistance of Iran (NCRI) reported that Covid-19 had killed at least 469,100 people in Iran.

“The COVID-19 pandemic continues to have a significant impact on the Iranian population. The government’s vaccination policy, which included a restriction on the import of numerous internationally recognized vaccinations, reflected a politicized and isolationist attitude, focused on factors other than public health and contrary to the advice of the country’s own health specialists. The Iranian people have paid a tremendous price in the form of a large number of deaths,” the report read. 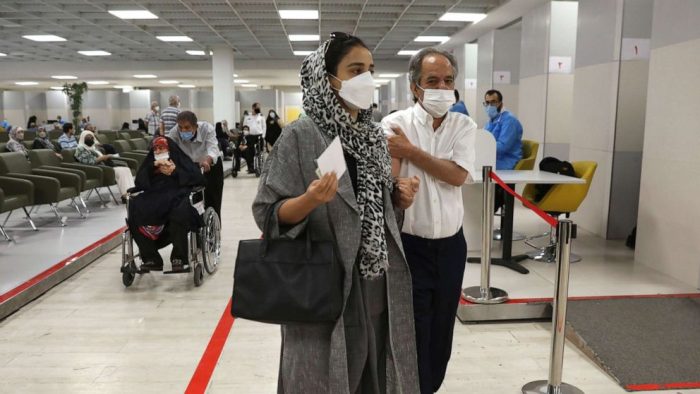 (NCRI) and (PMOI / MEK Iran): The COVID-19 continues to have a significant impact on the Iranian people.