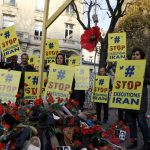 The National Council of Resistance of Iran (NCRI), and the People’s Mujahedin of Iran (PMOI / MEK Iran), reported that in one month, simultaneous with Ebrahim Raisi and Mohseni – Eje’i becoming President and  Judiciary Chief 44 people were executed.

The mullahs’ regime terrified of the spread of popular uprisings and to terrorize and intimidate the public, the religious fascism ruling Iran has resorted to increasingly brutal and criminal executions.

As Ebrahim Raisi becomes the new president and another henchman, Gholam-Hossein Mohseni Eje’i, has been appointed as the Judiciary chief, the mullahs’ regime intensified its brutalities.

The number of registered executions

The number of registered executions from June 22 to July 23, 2021 (the month of Tir in the Persian Calendar) stood at 44. Forty-one of them were carried out after July 1, following Eje’i becoming the Judiciary Chief.

(NCRI) and (PMOI / MEK Iran): UN and member states must take immediate action to save the lives of death row prisoners.

Among those executed were two brothers who were hanged on July 4, 2021, despite international protests. Bahauddin was considered a child at the time of the alleged crime. 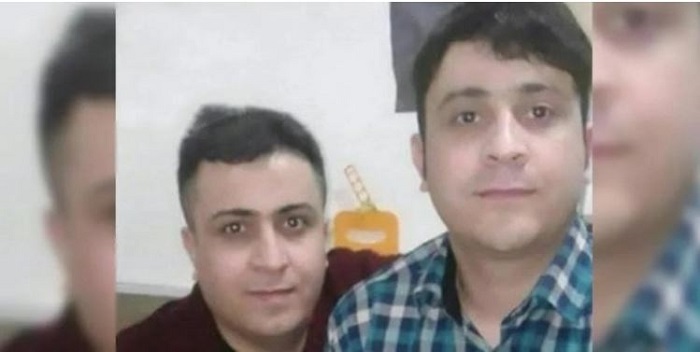 (NCRI) and (PMOI / MEK Iran): Two imprisoned brothers one of whom was paralyzed due to being beaten in prison were executed.

Mrs. Maryam Rajavi, the President-elect of the National Council of Resistance of Iran (NCRI), said: By intensifying executions and repression, Khamenei tries in vain to prevent the outbreak of popular rage. 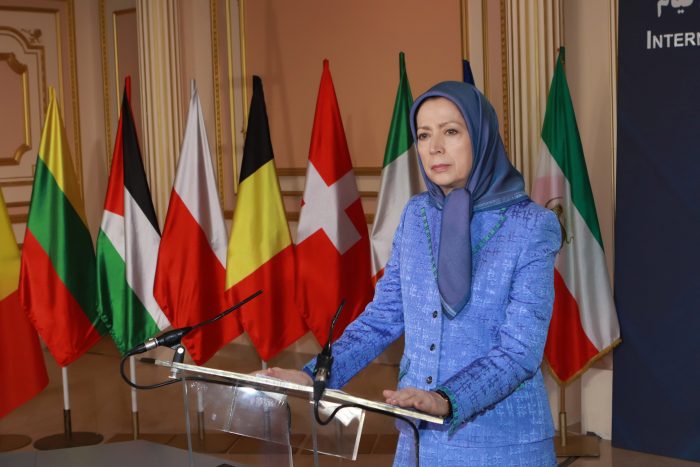 (NCRI) and (PMOI / MEK Iran): Maryam Rajavi, the President-elect of the National Council of Resistance of Iran (NCRI), speaks at a conference held on Feb 9, 2018, expressing concerns over the silence and inaction of Europe in the face of mass arrests, torture, and execution of Iranian protesters.

The Khuzestan uprising and its spread to various cities showed that executions and repression had lost their effectiveness. She urged the United Nations and member states to condemn the criminal executions in Iran and take immediate action to save the lives of death row prisoners.

(PMOI / MEK Iran) and (NCRI): Mrs. Rajavi emphasized that poverty, inflation, unemployment, disease, water, and power shortages, are the disasters of the clerical regime’s rule for the people of Iran.

Mrs. Rajavi stressed that serious and systematic human rights violations in Iran should be referred to the UN Security Council and that the leaders of the regime should be brought to justice for four decades of crimes against humanity.