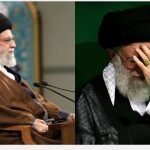 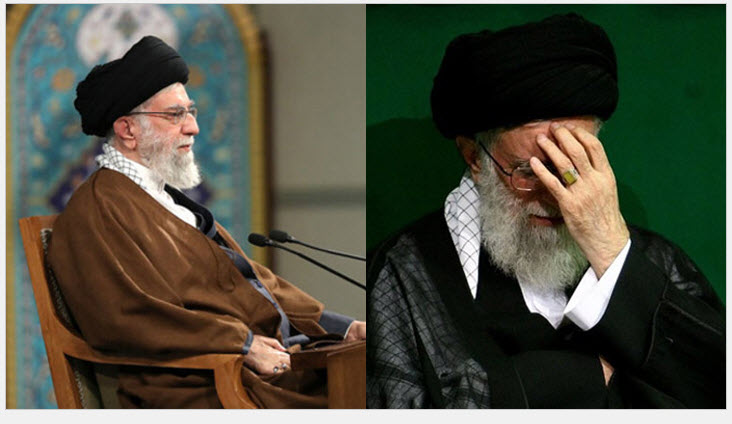 Khamenei said, referring to the multitude of economic problems that have driven the lives of Iranians into poverty. “Rushing and saying that it will all be solved soon is not realistic.”

Ali Khamenei, the supreme leader of the Iranian regime, recognized in his Nowruz speech that the Iranian people are facing significant livelihood challenges, skyrocketing prices, and that these issues will not go away anytime soon.“It must be relieved. We hope that this year some of these problems will be solved because they won’t be solved all at once. They will have to be solved gradually,” Khamenei said, referring to the multitude of economic problems that have driven the lives of Iranians into poverty. “Rushing and saying that it will all be solved soon is not realistic.”

Ironically, his comments contrast sharply with the absurd assertion made by his handpicked president, Ebrahim Raisi, that “poverty will be eradicated in two weeks.” Indeed, in his first year in office, Raisi, who had Khamenei’s complete support, had a catastrophic economic performance. Raisi has failed poorly in tackling economic concerns, contrary to his campaign promises. Inflation and the cost of essential products have risen as a result of his initiatives. In the year 1400 (March 2021-March 2022), the official rate of inflation was 41%, and the poverty level was 120 million rials, four times the average worker’s pay.

Despite this, Khamenei praised Raisi’s government, calling it a “popular government” that has “restored hope in the Iranian people” and has a different perspective than the previous administration.

Raisi was elected president in a massively boycotted election with the lowest turnout in the regime’s history, which Khamenei failed to conceal. Instead, he referred to the election as a “real election” and a major milestone. “Despite the coronavirus outbreak, people went to vote and cast their votes,” Khamenei remarked. 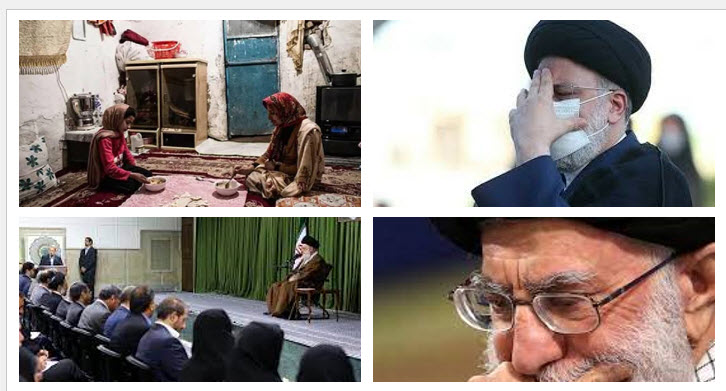 Raisi was elected president in a massively boycotted election with the lowest turnout in the regime’s history, and Khamenei failed to deny Raisis crimes in the 1988 massacre.

For his role in the mass execution of more than 30,000 political prisoners in the summer of 1988, Raisi has become known as the “Butcher of 1988.” People have exploited every opportunity since he took office to demonstrate their hatred for him and other regime leaders.

Khamenei also attempted to claim credit for the success of his regime’s terrible management of the pandemic. Ignoring the fact that more than half a million Iranians have already died as a result of the regime’s inhumane policies, which include the initial cover-up of the disease’s spread to Iran, the refusal to impose a nationwide quarantine, and the ban on the import of WHO-approved vaccines from the United States and the United Kingdom, Khamenei boasted, “The deaths of this dangerous illness reduced from several hundred a day to 20, 18 a day.” “And the difference between these two conditions is because the vaccine was put at the disposal of the public.”

What Khamenei failed to mention is that in 2020, he personally prohibited the import of WHO-approved vaccines, allowing the virus to spread uncontrollably and killing hundreds of thousands of Iranians.