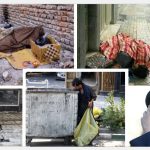 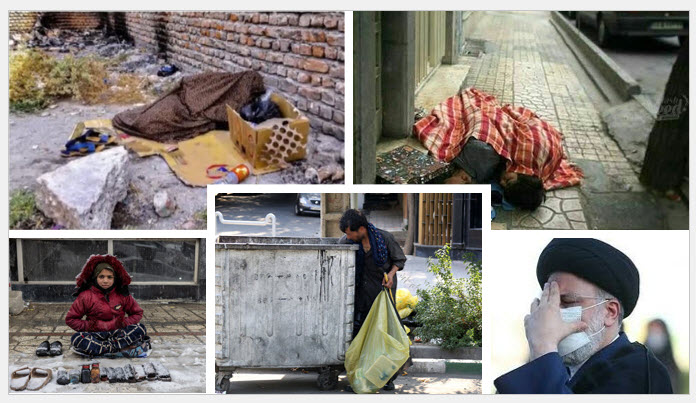 ” We expect governors to use all available resources to eliminate poverty before the [Persian New Year] of 1401,”   This is a hollow promise given repeatedly by Ebrahim Raisi to the Iranian people.

From selling body parts to digging through garbage cans for food, Iran’s social media is flooded with heart-breaking videos of people struggling to make ends meet. Ebrahim Raisi has continued his speech therapy and rhetoric since becoming the regime’s president in June 2021 with alluring promises of reviving the devastated Iranian economy.” We expect governors to use all available resources to eliminate poverty before the [Persian New Year] of 1401,” he stated, according to Iranian official media.

“Such unprofessional statements by the president have social consequences. On March 7, the state-run Jahan-e Sanat daily stated regarding Raisi’s now boasts of fighting corruption: “Sociologists say that speaking such slogans discourages people even more.”

“If the government is aiming to solve the problem of poverty in society, according to social pathologists, it must first hear the voices of demonstrators from all walks of life who congregate in front of the Ministry of Labor every day owing to low incomes and poverty,” the paper continues.

“Because at least one-third of Iran’s population is impoverished, the country’s economic situation must improve first in order to eliminate absolute poverty.” 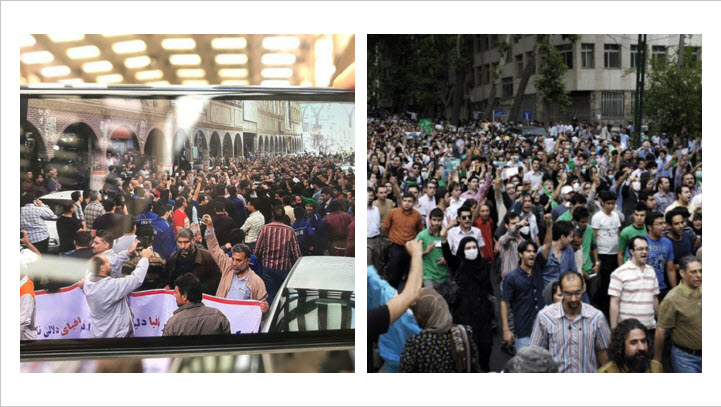 The authorities, on the other hand, sometimes endeavor to maintain class divides. That is why, as a pathologist, I believe it is alarming for the public to hear such disappointing chants,” Amir Mahmoud Harirchi told Jahan-e Sanat.

“When officials claim that poverty will be abolished in two weeks, it displays their inability to deal with such big issues. Raisi, in my opinion, has a comprehensive knowledge of the public’s level of abject poverty,” Harirchi remarked, adding that many feel “abandoned these days, with little chance of improving their living situations.” People’s feelings of abandonment are heightened when such statements are spoken. The authorities live in the greatest possible circumstances and have never known true poverty.

Raisi believes that by making empty promises, he can “return the lost public trust,” but “how on earth can we eradicate poverty in two weeks?” Harirchi asks. The ongoing protests in Iran by people from all walks of life denouncing Raisi’s empty promises of economic change and anti-corruption are a testament to the country’s volatile status.

Raisi makes empty promises about ending poverty without presenting a solid and comprehensive plan. According to the state-run Donyaye Eghtesad daily on March 6, people are beginning the Persian New Year of 1401 and ending the last days of a “lost decade.” “This decade is seen as a lost decade due to high inflation and unemployment rates, as well as a lack of investment and advancement.” 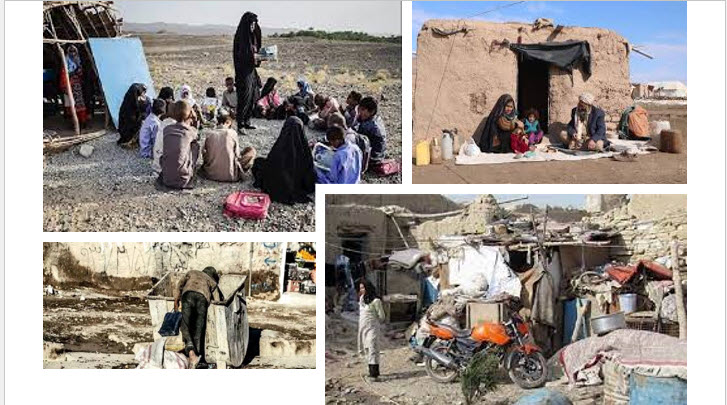 Raisi makes empty promises about ending poverty without presenting a solid and comprehensive plan. The authorities live in the best possible circumstances and have never known about the true pain and poverty that poor people facing to.

Iranians are impoverished, but it is a fallacy to believe that, despite his claims, Raisi is eager to address their concerns. Ali Khamenei, the supreme leader of the Iranian regime, appointed the “hanging judge” as his regime’s president in order to control the population and show his teeth to those who expressly want a regime change. The dictatorship will not and cannot fix Iran’s problems because it is hell-bent on obtaining a nuclear weapon and requires every penny to develop one and fund its proxy wars.

As a result, regime officials, experts, and state media have warned of an impending insurrection.

“The [government] will not achieve peace and stability until the current style of governing changes. Until the authorities notice this, we will be engulfed in catastrophes. In an interview with the state-run Arman-e Meli daily on March 5, economist Farasham Momeni cautioned regime leaders, “The largest loser in this fashion is the administration itself, which is in a dangerous situation.” 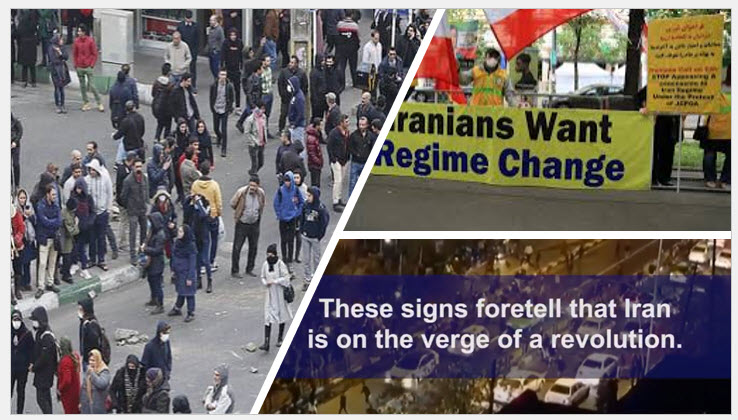 As a result, regime officials, experts, and state media have warned of an impending insurrection.