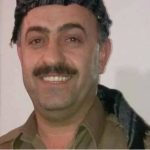 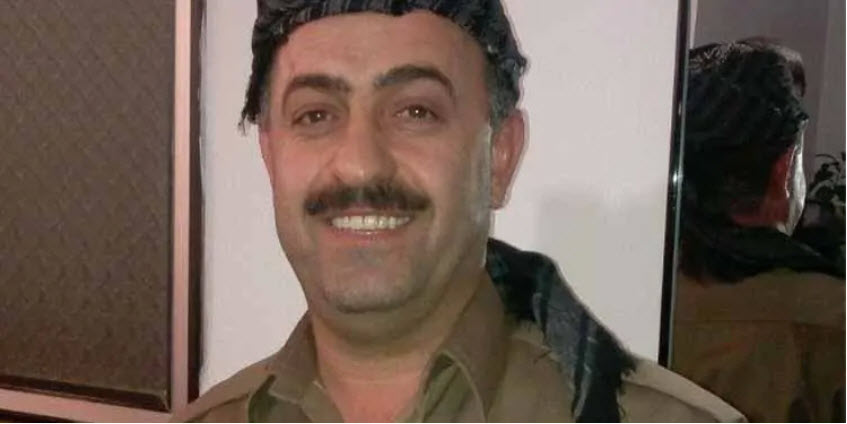 In January 2020, Ghorbani was sentenced to death

Heidar Ghorbani, 48, of the Kurdistan province city of Kamyaran, was apprehended in 2016 by operatives of the regime’s Ministry of Intelligence and Security (MOIS) and immediately sent to Sanandaj Central Prison. Torture was used on the political prisoner in order for him to make incriminating confessions. His confessions were then broadcast on state-run Press TV by the regime.

In January 2020, Ghorbani was sentenced to death. Branch 27 of the Iranian regime’s so-called Supreme Court affirmed his death sentence in August 2020. The file was subsequently sent to the Prosecutor’s Office in Sanandaj for the execution to take place. The Iranian regime’s Supreme Court denied his second appeal for judicial review in August 2021.

One of Ghorbani’s former cellmates provided details of the regime’s cruel torture against him in an audio track. “He had torture marks on his wrists and hips.” They had beaten him so badly that his throat had gotten infected as a result of his screams of anguish… his body was wounded as a result of the torture… “They hung him from the ceiling and beat him,” the prisoner explained. “He told me that they had compelled him to confess and had recorded his confessions.” I witnessed with my own eyes that they were torturing him.” 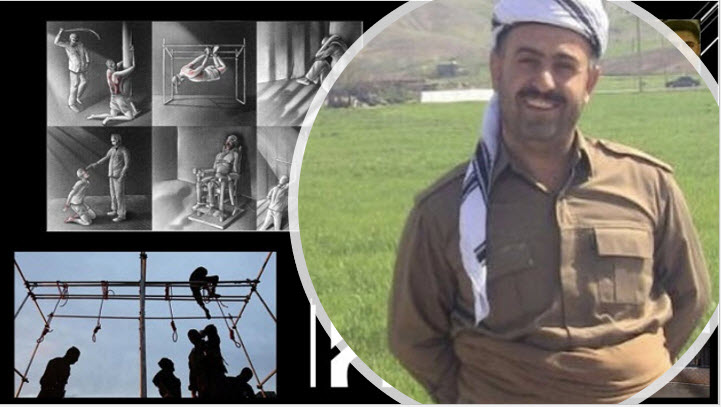 (PMOI / MEK Iran) and (NCRI): Horrifying tortures and mock execution of innocents are continued by the brutal regime of mullahs in Iran.

Human rights experts and activists have regularly warned about Ghorbani’s impending execution in recent months. Amnesty International expressed worry about Ghorbani’s process, from his arrest to his trial and his prison conditions, in September. Ghorbani was arrested without a warrant, tortured repeatedly, detained in solitary confinement for an extended period of time, subjected to enforced disappearance, and denied access to counsel during the inquiry stage. At the trial stage, when he was granted access to counsel, his lawyers were denied complete access to his court file.

In September, UN human rights experts urged Iran’s authorities to postpone Ghorbani’s execution and overturn his death sentence, citing his lack of a fair trial and abuse during pre-trial detention. 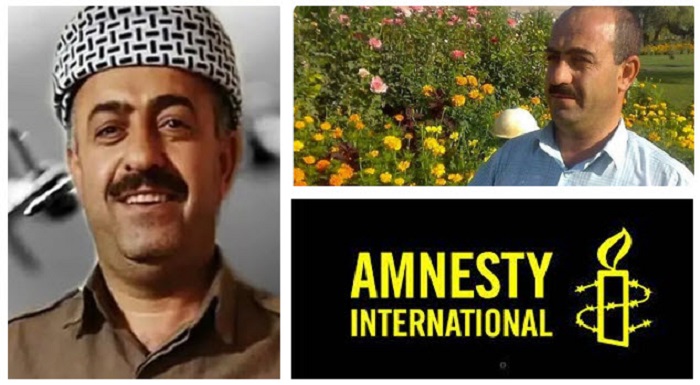 “In accordance with their international obligations, the Iranian authorities must immediately halt the execution of Heidar Ghorbani, annul the death sentence against him, and grant him a retrial,” the experts stated.

Human rights experts expressed concern that Ghorbani’s testimony was “forced as a result of torture and ill-treatment” and that he was refused access to counsel during the investigation.

“Many foundational guarantees of fair trial and due process enshrined in international human rights law appear to have been violated in the case of Heidar Ghorbani,” the experts stated. “Allegations of torture and forced confessions are extremely concerning, as is the fact that these allegations did not lead to any investigation and appear not to have been considered by the Court during his trial.”

(PMOI / MEK Iran) and (NCRI): Iran’s regime has executed 120,000 members of the Iranian opposition In the summer of 1988 alone, it massacred 30,000 political prisoners, mainly members of the MEK, and secretly buried them in mass graves.