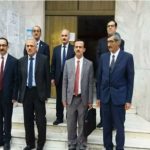 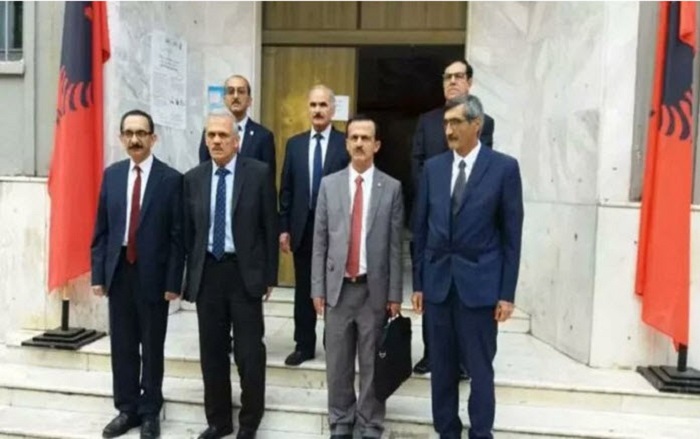 (NCRI) and (PMOI / MEK Iran):  The court of Hamid Noury After being temporarily relocated to Durres, Albania, is now continuing in Stockholm. Seven members of MEK testify about the 1988 massacre.

Hamid Noury, a former Iranian prison officer involved in the 1988 killing of political detainees, had his third hearing on Friday. Noury was apprehended in Sweden in 2019 and his trial started in early 2021. Last Monday, the trial was moved from Sweden to Albania, which is home to members of the People’s Mojahedin of Iran (PMOI / MEK Iran). Over 30,000 political prisoners were hanged in 1988, with the majority of them belonging to the MEK. Seven MEK members, all survivors of the 1988 massacre, related terrible experiences of the Iranian regime’s horrors in Iranian jails, particularly Noury’s atrocities.

Hamid Noury, a torturer in the regime’s jails

The prosecutor questioned Hamid Noury, also known as Hamid Abbasi among the detainees, during Friday’s session. Noury declined to give precise answers to queries. He mistakenly admitted to some crimes done in the prisons of Goharsdasht and Evin, such as eliciting coerced confessions from detainees.

A response to the prosecutor’s question concerning his time in Gohardasht prison, he stated that when he arrived, he discovered that there was another individual named Hamid, who was also known as Abbasi. Since scores of witnesses have recognized him as Hamid Abbasi, a torturer in the regime’s jails, this was a desperate and futile attempt.

Noury denied knowing about the movement of approximately 200 detainees from Evin to Gohardasht at the start of 1988 in response to a query from the prosecutor. Noury had previously admitted to working in Gohardasht prison at the time, as the prosecutor pointed out. 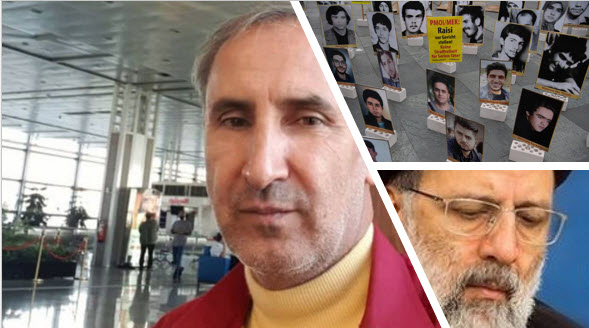 (PMOI / MEK Iran) and (NCRI): The testimony given at both the Aban Tribunal and Hamid Noury’s trial paints a picture of Iran’s homicidal dictatorship. They further emphasize how political prisoners in Iran are treated with systematic torture.

Noury has admitted his crimes in jails multiple times

Since the start of Noury’s hearing, he has used his time to repeat the Iranian regime’s bogus claims against Iran’s biggest opposition group, the MEK. Noury’s statements also suggest that all of the charges, which have been repeated by Western media outlets, come from a single source: Tehran.

It’s worth noting that Noury recognized on Thursday that the MEK’s name is a no-no in Iran. “You’re putting me in trouble when you want me to say People’s Mojahedin Organization,” Noury told the prosecutor who wanted him to use the MEK’s full name instead of ‘Monafeghin.’ Only regime officials inside and outside Iran use the term ‘monafeghin’ to refer to the MEK.

Noury has admitted to his crimes in Iran’s jails multiple times. On Friday, he admitted to coercing captives into making coerced confessions. He also acknowledged that the regime had confiscated the houses of prisoners’ relatives once a prisoner left Iran.

The mullahs must be put on trial for the 1988 massacre

Noury also admitted on Tuesday that he was part of the regime’s crimes against the Kurdish minority and MEK members in the 1980s. He also stated categorically that the massacre of 1988 was a “fabricated and undocumented story” and a “ridiculous play.”

The MEK members revealed Noury’s criminal record as well as the atrocities taking place in Iranian jails during the trial hearings in Albania.

“A group of detainees was transported from Kermanshah to Gohardasht in March 1988. We had no idea why the authorities had transferred them, but we later discovered that it was part of a plan to classify the prisoners, a plan carried out by Davoud Lashgari, Mohammad Moghiseh, and Hamid Abbasi [Noury] in February 1988,” MEK member Mahmoud Royaei testified during Noury’s trial in Albania.

Noury’s comments, as well as his outspoken support for criminals like Raisi, reveal a culture of impunity among the regime’s elites. The failure of the international community to bring the perpetrators of the 1988 massacre to justice has resulted in pervasive impunity in Iran. 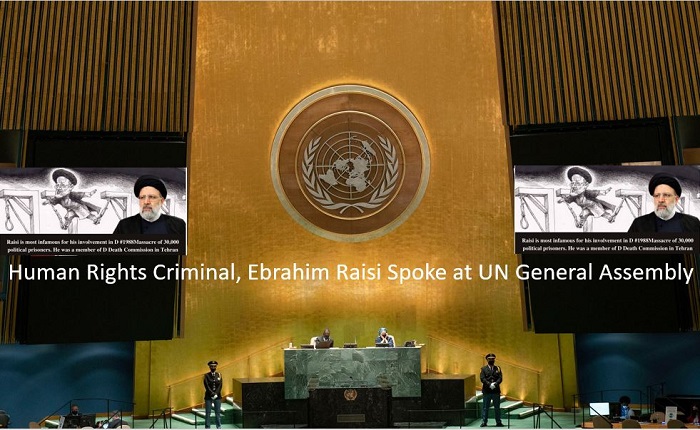 (PMOI / MEK Iran) and (NCRI): if this message is not given forcefully, the regime would merely cement the legacy of the 1988 genocide.

The regime’s officials should stand trial for crimes against humanity, including the massacre of over 1500 protestors in 1988 and the massacre of over 1500 protesters during the November 2019 revolt in Iran. The international community should put an end to the regime’s impunity, which would undoubtedly improve Iran’s human rights situation in general.