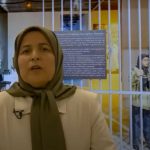 Written by Amineh Qaraee on September 4, 2021. Posted in NEWS 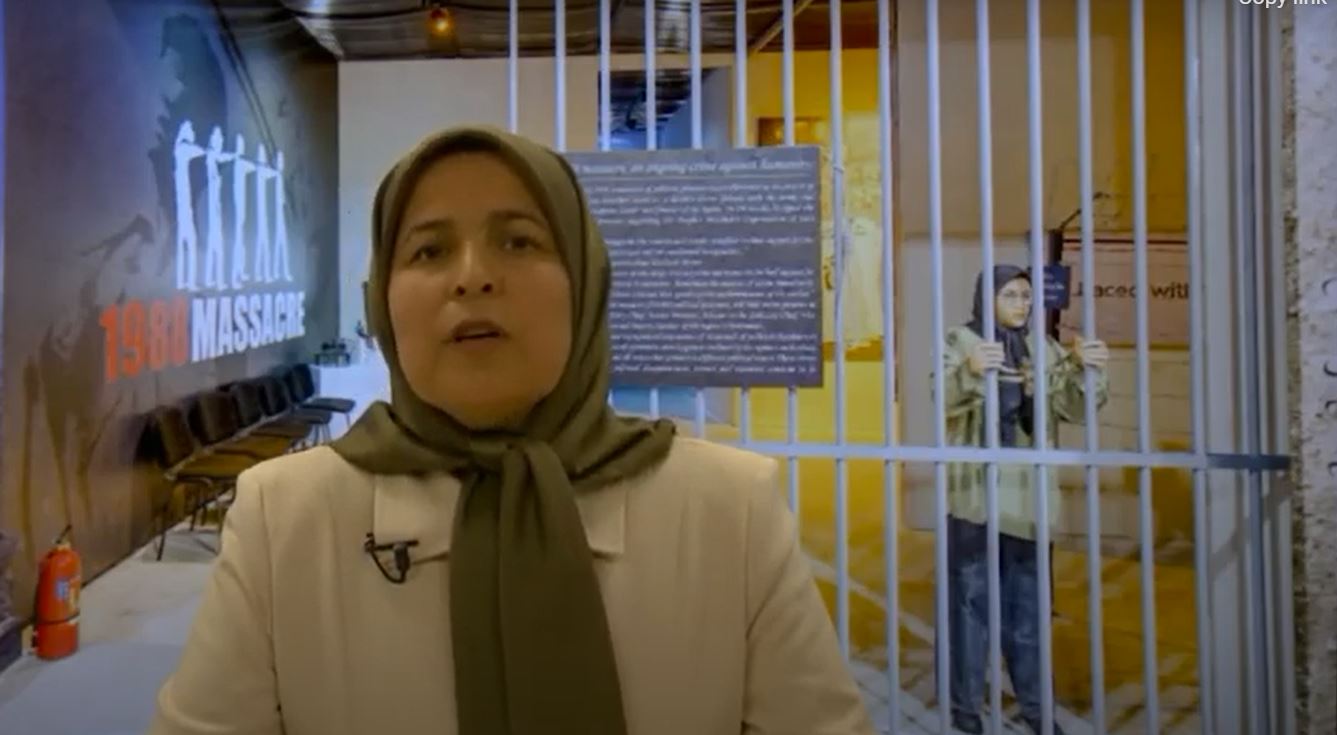 (PMOI / MEK Iran) and (NCRI): I was transferred to Evin Prison. I was freed after a year and a half. But in 1986 I was arrested again because I wanted to join the National Liberation Army. In total, I spent six years in Evin Prison.” Parvin Pouregbal explained.

The execution of 30,000 political prisoners

According to eyewitness testimony, newly inaugurated president Raisi was a prosecutor who sentenced people to death. At the time of the 1988 executions, he was only 21 years old.

Raisi rose to prominence as a member of the “death commission” in the summer of 1988, which oversaw the execution of 30,000 political prisoners, the vast majority of whom were members of the People’s Mujahedin of Iran (PMOI / MEK Iran).

MEK members have now spoken out against the atrocities perpetrated by the regime and its officials.

The survivors of the 1988 massacre

“I am one of the survivors of the 1988 massacre. I was a 15-year-old student when I was arrested in 1981. My only charge was supporting the Mojahedin-e-Khalq, MEK in school, distributing leaflets, and selling the MEK weekly publication.

I was transferred to Evin Prison. I was freed after a year and a half. But in 1986 I was arrested again because I wanted to join the National Liberation Army. In total, I spent six years in Evin Prison.” Parvin Pouregbal explained.

“They took me on August 4, 1988, for the Death Committee… There were several people sitting behind the desk. We recognized Raisi, Reyshahri, Eshraqi, Pourmohammadi, Zamani, the Intelligence Ministry spokesman.

“The prisoners who were there included arrested minors, students, university students, housewives with kids, mothers, husbands, and wives who were executed together.

When in the kangaroo courts, henchman Raisi, who has become the regime’s president, offered them to surrender, the prisoners refused to surrender.

They declared a historic and loud ‘no’ to the henchman and sacrificed their lives for the ideal of freedom,” She explained

While acting as an assistant to the deputy prosecutor in Karaj’s Gohardasht Prison, Hamid Noury was involved in the killings. He was in charge of a big number of people’s executions. As a perpetrator of the 1988 massacre, he is now on trial in Stockholm, Sweden’s capital.

“Hamid Noury, or Hamid Abbasi, who was an assistant deputy prosecutor at the time in Evin and Gohardasht prisons, is now on trial. He is, of course, a minor henchman in the regime who was involved in the crimes and massacre of political prisoners,” Pouregbal added.

The need to end the trend of appeasement by the west

She then emphasized the need to end the trend of appeasement by the west. “The international community must break its silence with regards to this crime against humanity, the mass murder of 1988, where more than 30,000 female and male political prisoners were hanged. The leaders of the regime, including Raisi, must be put on trial so that the truth can be known.”

As the regime has proved throughout its history, this testimony is only one of many who confronted the regime. Those who disagreed with the regime faced imprisonment and ultimately death.

the regime’s atrocities across Iran’s death corridors during the 1988 massacre.