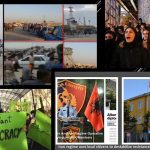 The Tide May Be Turning Soon for Democracy in Iran

Written by Amineh Qaraee on August 7, 2020. Posted in NEWS 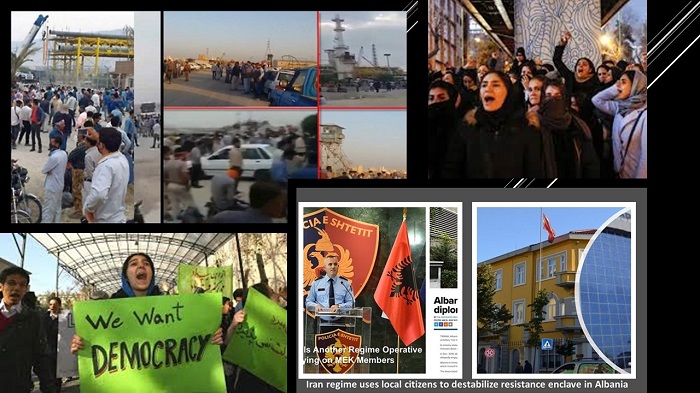 The MEK and the (NCRI) as it seeks democracy, freedom, and secularism in Iran.

At long last, a court in Antwerp held its 2nd preliminary hearing on Assadollah Assadi, the regime’s diplomat in Belgium who was instrumental in organizing the failed terrorist bomb attack at an important meeting of Iranians more than 2 years ago in Villepinte, Paris. The court case also involves Assadi’s partners in crime who are Amir Saadouni, Nasimeh Naami, and Mehrdad Arefani.

Now that the preliminary hearings have been completed the panel of judges has passed the case on to the Antwerp Special Counter-Terrorism Branch. Back on the 15th of July, the request from the federal prosecutor to send the 4 to trial was upheld. Their charges are the following:

The regime is clutching at straws to maintain control

The protests against the regime’s policies are now so popular that the regime had to cut off the internet for 7 days during the December 2017 and November 2019 uprisings. They even killed around 1,500 unarmed peaceful protesters as they tried to gain control over the protest movement. Not long ago several prison detainees were sentenced to death. However, protests throughout the world have forced the regime to postpone these executions.

Since Trump imposed sanctions on Iran its oil exports have sunk below 100,000 barrels per day. This has caused a severe drop in the value of the currency and GDP has shrunk by 7.6 percent in a matter of months.

Iranian diplomats were given their marching orders since 2018

EU policy promotes the Iranian regime and what it calls moderate parties of President Hassan Rohani and the FM Javad Zarif. However, their so-called moderate label wouldn’t score high points for its human rights record. It has supported executions and has committed human rights violations.

Assadollah Asadi case heats up: call for support groups overseas for the Iranian regime to be closed

The Iranian regime has been targeting Albania far more recently in the past few years in its effort to carry out terrorist bombings and other plots against the Iranian opposition PMOI/MEK.#Iranhttps://t.co/OqYrlkidWj

As stated by Claude Moniquet, co-founder and CEO of the European Strategic Intelligence and Security Center, ‘’terrorism, when it comes to the Iranian regime in foreign policy, is not an accident but a method.’’

Up to now, Europe has been appeasing Iran by hiding behind the slogan “hear no evil, see no evil.’’ This type of support may soon change with the trial of the known diplomat terrorists. Sooner rather than later the EU will begin to recognize and support the MEK and the National Council of Resistance of Iran (NCRI) as it seeks “democracy, freedom, and secularism in Iran, the values that no one disagrees within Europe.”