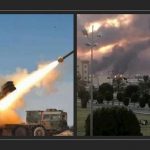 Written by Mohsen Aboutalebi on June 24, 2020. Posted in NEWS 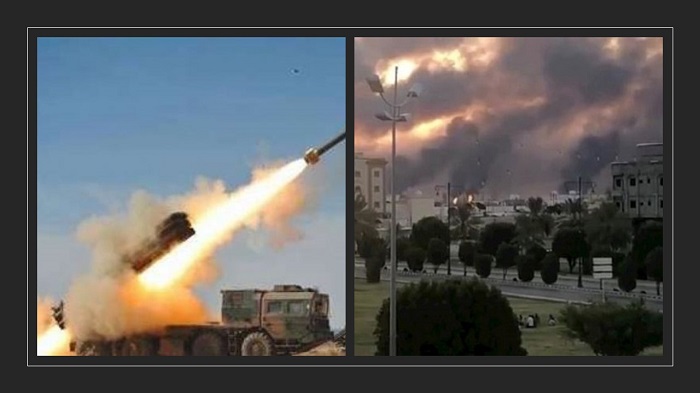 MEK Iran: reveals further information about the attack on a Saudi oil refinery.

Just a short time after the Secretary-General of the United Nations told the UN Security Council that the missiles used in an attack on the Kingdom of Saudi Arabia were of Iranian origin, new information has come to light.

The main opposition to the Iranian regime, the National Council of Resistance of Iran (NCRI), revealed information in September last year that implicated the Iranian regime in the attack on a Saudi oil refinery. The NCRI was able to say that navy commanders of the notorious Islamic Revolutionary Guard Corps (IRGC) had traveled to an airbase in Omidieh.

The People’s Mojahedin Organization of Iran (PMOI / MEK Iran) has established that the cruise missiles that hit the Saudi oil refinery were launched by the IRGC’s navy. The organization has said that the missile center is close to the IRGC barracks. It has been identified as Ismail Daghayeghi Garrison.

The (PMOI / MEK Iran) has said that to reach the missile center, it is necessary to go via the garrison. It has obtained satellite images to testify to this, and the pictures also show tunnels where missiles are held as well as ammunition storage slums in the hills.

This is an important and strategic location for the Iranian regime as it is part of its defense should it be attacked from the Persian Gulf. The MEK has said that a significant amount of weaponry and ammunition is stored there.

The mission of this unit is to control the northern part of the Persian Gulf and the seas around Kuwait, Iraq, and Iran in the so-called triangle.

The new information provided by the MEK shows that the international community must take action to prevent the regime from carrying out further attacks. Action is needed before it is too late.

However, the current US administration is taking a tough stance. Even before taking office, President Trump said that he will not let the Iranian regime continue to act with impunity. And he has kept to his word and has put a maximum pressure campaign into place. The results speak for themselves and it is now up to the rest of the international community to take similar action and to hold the regime accountable.

The people of Iran are desperate for regime change. They have been protesting and holding anti-government demonstrations with greater frequency over the past few years. They are fed up with the regime’s interference abroad and its suppression and oppression at home. The regime is destroying their lives to carry out belligerent acts abroad. It is up to the international community to realize this and take action.