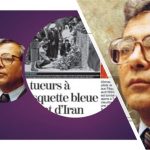 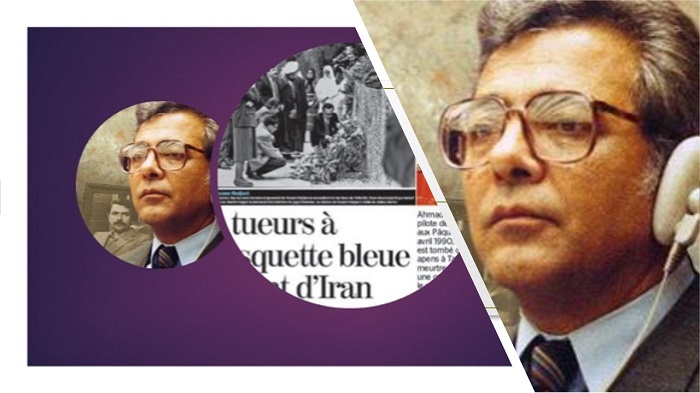 Many members of Iranian opposition (PMOI / MEK Iran) were assassinated by the mullahs regime.

The 1980s and 1990s saw several violent assassinations throughout both Europe and North America of those who did not support the Iranian regime. No one has ever been caught or punished for these atrocities.

Currently, some cases are being held in Vaud in Switzerland by the public prosecutor, but it is predicted that the perpetrators of these malicious crimes are likely to escape any penalties. The prosecutor stated that the recent charges laid against 14 individuals who were allegedly involved in the assassination of Dr. Kazem Rajavi, a prominent law professor and democracy activist, are likely to pass the statute of limitations deadline on June 17th. If none of the 14 have been arrested or charged by that date they will never be made accountable for their cruel actions.

It seems that this lack of action is taking place because of the fear in Europe of the deteriorating relationship that is beginning to emerge between Iran and the United States.

By closing Dr. Rajavi’s file, Swiss authorities are effectively telling #Iran's regime it can continue to wage terror on their soil & can get away with it by stalling investigations.

Two of the 14 people allegedly involved in the assassination of Kazem Rajavi were in 1992 remanded in custody in France, which was two years since the crimes were committed. Switzerland asked for them to be extradited, but in response, the French released them based on it was in the country’s interest to do so.

Straight after the 1979 Iranian Revolution, Dr. Rajavi was appointed the ambassador to the United Nations. As soon as he realized the true colors of the Iranian regime, he resigned, and he took up the position as a UN representative for the National Council of Resistance of Iran (NCRI), the main opposition to Iran.

As the regime’s reign of terror in the 1980s worsened, the Mujahedin-e Khalq (PMOI / MEK Iran) became more established. However, this brought about the most vicious crackdowns by the regime and Dr. Rajavi was assassinated.

When a government starts to build an offensive against its people by cracking down on any opposition it knows it could easily lose its control. So, in 1988 in the summertime, it interrogated 30,000 political prisoners questioning them about their association with the opposition. Many were MEK supporters who were assassinated.

Dr. Rajavi had used his position in the UN to work long and hard for a decade at least trying his best to expose the regime’s human rights abuses. Before his murder, he had managed to establish the UN office of the special rapporteur on Iran. He also put forward many resolutions which first and foremost condemned Iran’s treacherous record on human rights.

Unfortunately, the global community didn’t concentrate much of its efforts on seeking justice for the killer of Dr. Rajavi, or any other despicable murders carried out by officials of the Iranian regime.

The recent announcement of the Prosecutor for Vaud Province in Switzerland enclosure of the file regarding Prof. Kazem Rajavi’s terror in Switzerland has raised a lot of concerns among the #Iranian communities and supporters #PMOI #MEK #Iranhttps://t.co/1ca1Oru6M8 @USAdarFarsi pic.twitter.com/pVvgS7I1n7

If Switzerland decides to declare the death of Dr. Rajavi a closed case and not go forward with any arrests, then, unfortunately, this is giving a license to the regime to continue to carry out its atrocities against the people, knowing that they would never face punishments for their crimes against humanity. Worse still, there is more domestic resistance to the regime and its criminal policies of initiating price rises, leading more and more people to live below the poverty line. This means more repressive and murderous crackdowns against dissent could take place.

There is still time to seek justice for those members of the regime whose murderous onslaught on the people last November killing 1500 people, through the use of live gunfire. There should be no statutes of limitations for arresting and punishing these murderers so that the families can get justice for the loss of their loved ones.

On the last note, the Swiss government must take action now, by issuing arrest warrants and bring to justice those who have abused the human rights of Iranian people who just wanted the chance to express their thoughts.