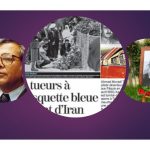 MEK Iran: The Swiss Government Must Be Told Not to Close the File on Prof. Kazem Rajavi’s Murder 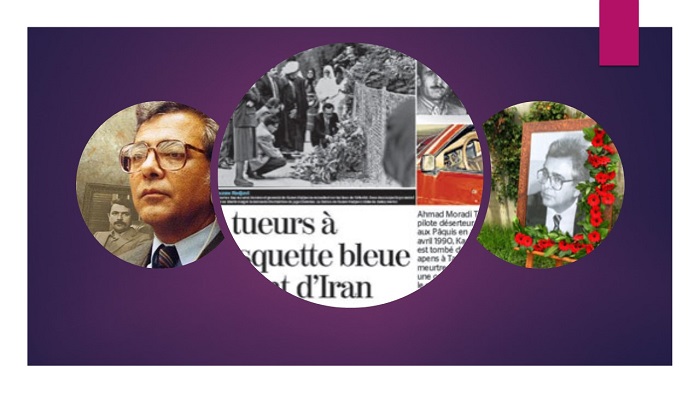 MEK condemns the closing of the file on the assassination of Prof. Kazem Rajavi by the Swiss Government.

The recent announcement of the Prosecutor for Vaud Province in Switzerland enclosure of the file regarding Prof. Kazem Rajavi’s terror in Switzerland has raised a lot of concerns among the Iranian communities and supporters of the Mujahedin-e Khalq (PMOI / MEK Iran).

Any files related to terrorism which are crimes against humanity cannot be forgotten. The perpetrators must be brought to justice as soon as possible.  This means that international arrest warrants must be immediately dispatched to the international community to ensure the arrest of those who have inflicted these crimes, including all of these in Iran: Ali Khamenei, Ali Akbar Velayati and Hassan Rouhani. 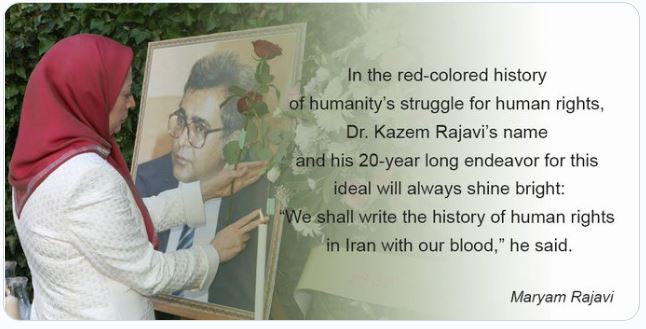 The Swiss Government Must Be Told Not to Close the File on Prof. Kazem Rajavi’s Murder

To the utmost dismay of the Secretariat of the National Council of Resistance of Iran (NCRI), it was sent on Monday a copy of a letter written by the Prosecutor for Vaud Province in Switzerland related to the likely forthcoming closure of the case regarding the assassination of Prof. Kazem Rajavi, because it has reached the statute of limitations The file on the following will be closed on the 17th June:

Protesting in strongest terms against the #Swiss Government for closing the file on the murderers of Prof. Kazem Rajavi
The file on terrorism and crime against humanity continuing relentlessly by #Iran’s rulers must remain open until justice is donehttps://t.co/kPISnlgSui

The Prosecutor has stated that as is consistent with Swiss law, it is not possible to appeal this decision. (Article 319 of item 3CPP). However, what the prosecutor failed to do was to mention the Iranian regime’s names, including Supreme Leader Ali Khamenei, then-Foreign Minister Ali Akbar Velayati, and Hassan Rouhani, then-Secretary of the Supreme National Security Council, who ordered the assassination.

Statement from the Iranian Resistance

It not only protests but condemns the closing of the file on the assassination of Prof. Kazem Rajavi. It believes that using the excuse of the statute of limitations does not fit this situation as it is all about crimes committed against humanity which have been pursued virtually non-stop by the fascist rulers in Iran.  This has included seven murders of representatives of the People’s Mojahedin Organization of Iran (PMOI / MEK Iran) in two camps, which were Ashraf and Liberty (in Iraq).

Using the statute of limitations to stop the investigation into the murder of Prof. Kazem Rajavi which has been delayed for so long won’t in the end stop the course of justice prevailing. It may appease the mullahs but it is viewed as uncontrolled terrorism by the Iranian people and they will continue on their march to seek penalties for the murderers. On saying this, the Iranian Resistance is requesting that the Swiss Government keeps these files open until justice prevails.