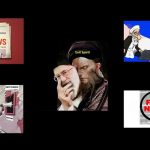 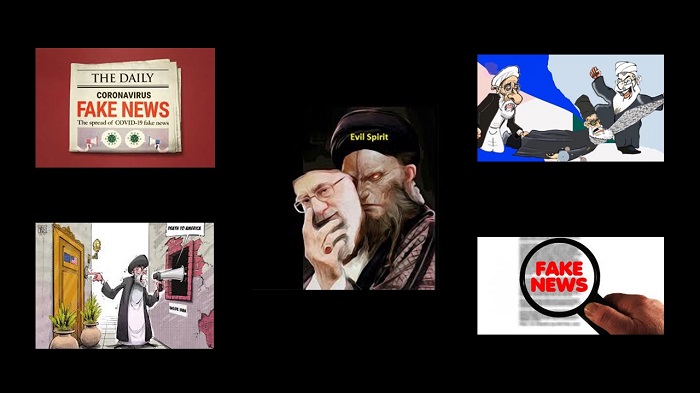 The regime’s demonization campaign has taken many different forms against MEK.

The Iranian regime is finding itself in a situation that is becoming more and more difficult to manage. One of the biggest threats to its existence is the People’s Mojahedin Organization of Iran (PMOI / MEK Iran). For decades it has tried to silence the (PMOI / MEK); even obliterate it. Yet the opposition has grown stronger and stronger and it has widespread support both inside Iran and across the world.

It has tried to pass the (PMOI / MEK) off as an insignificant group with no following and it has demonized it for decades. It has carried out some horrific crimes against humanity, including the 1988 massacre in which the Supreme Leader at that time ordered the execution of political prisoners. More than 30,000 people died during the summer of 1988, most of whom were members or supporters of the (PMOI / MEK).

The regime’s demonization campaign has taken many different forms and has evolved over the decades. It has tried to convince the people, and the international community, that the opposition is a violent, infidel group. A rebel group. An atheist group. Even a seditionist group. The regime has produced countless books and documentaries and films in an attempt to support its labels of the opposition.

However, decades of demonization have failed to have the intended effect. The (PMOI / MEK) has a widespread following in Iran and the regime has realized that it needs to stop young people, the active and rebellious youth, from joining or supporting the opposition.

Regime officials have spoken extensively over the past few months about the (PMOI / MEK). Just over a week ago, the regime attempted to dissuade artists from supporting the opposition by publishing a fake article of a dissident magazine (a magazine that has not even been published for quite a while).

#Iran Regime’s #FakeNews in Action-
Some of the lies the #Iranian regime has said during the past 41 years, would have certainly never passed Goebbels’ mind.https://t.co/5mwmsIrD93

The reality of the situation is that the people of Iran want regime change. They are fed up with the mullahs that have destroyed so many aspects of their lives and their beloved country. The regime has ruined the country’s economy. It has ruined the country’s social systems. It has plundered the nation’s wealth. It has suppressed the people in so many areas of their lives and it has turned Iran into the world’s biggest state sponsor of terrorism.

The regime has made many unforgivable mistakes. The people cannot forgive or forget the regime’s belligerence, cruelty, brutality, and criminality. They want to see the regime collapse and they have made it very clear that they will not stop resisting until the mullahs lose power.

Regime has spent billions of dollars of money belonging to the #Iranian people on producing fake news in all its possible different forms, in a vain attempt to vilify the #PMOI #MEK #Iran https://t.co/Hbeidqejfw #IRGCTerrorWithoutBorders #NCRI #coronavirus @USAdarFarsi pic.twitter.com/6to3R5aJoY

The people have also made it very clear that they stand with the Resistance movement including the (PMOI / MEK). They will not forget the many martyrs and sacrifices made by the opposition over the decades and they want to continue on the path towards freedom.

The regime should forget its propaganda machine because it makes no difference to the people. To the people that are going to be the force behind the regime’s collapse.