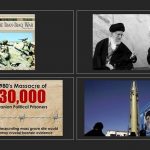 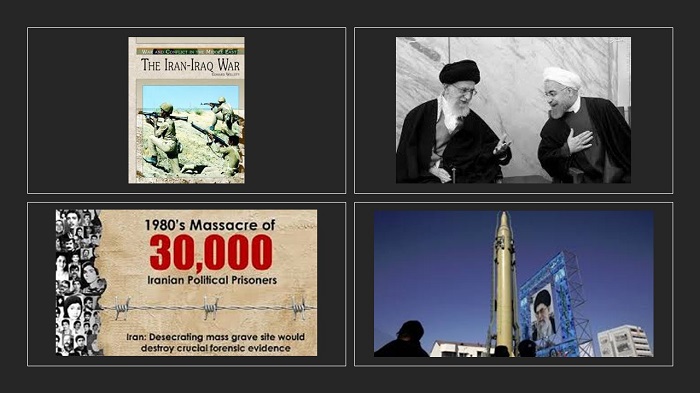 The Iranian regime’s Supreme Leader, Ali Khamenei’s words, on International Workers Day showed clearly he has no idea what is going on in his country. He implied that the working class is doing alright but this contradicts the fears other regime officials are expressing who believe that there is a highly disadvantaged group emerging out of all the social and economic chaos. This army of the poor won’t sit down and wait for brighter times but inevitably protests will break out throughout the country, sooner rather than later.

Even though Khamenei admits that the military satellite launch wouldn’t solve either security issues in the country or its economic problems, he still went ahead with it, using the country’s wealth as finance putting even more pressure on the worst offer in the country. He tried to emphasize that the key goal of the satellite program was to produce a satellite that could reach a 36,000-kilometer orbit. This is his aim, which won’t be reached without vast amounts of finance going into the project which won’t bring any wealth to the country as a whole. He is hoping that this project will build more support for his regime even though the economic plight of the country is far more important and he hasn’t shown any intention of relieving the burden on those suffering the most.

A clear relationship between Khamenei’s and Khomeini’s actions

Khomeini, back in the 1980s, acted in a similar way to Khamenei today, by allowing the Iran-Iraq war to drag on as it was an excuse not to try and do something about the economic downturn affecting Iran at the time. In fact, all he could do at the time was massacre political prisoners and suppress freedoms as he had no idea how to bring about democracy, freedom and prosperity, and economic progress. Khomeini led brutal and violent times in Iran which Khamenei has inherited.

The Iranian regime is out-of-date

Despite the fragility of Iran in these times Khamenei is trying his best to keep his regime in power. He has ignored the coronavirus and continued with his agenda. He has allowed people to return to work in the hope they would be able to support themselves completely, ignoring the possibility of a surge in coronavirus cases which have already devastated family groups and killed many health workers. His prime aim is to continue to live in the success of his military satellite launch hoping that this would be far more important to the Iranian people than the coronavirus.

The People’s Mojahedin Organization of Iran (PMOI / #MEK Iran), the main opposition to the Iranian regime, has been supporting the people of #Iran for many years.https://t.co/T3H3OO6sOY#coronavirus #COVID19 @USAdarFarsi pic.twitter.com/c1fRX4s0rn

The regime’s authorities on the current situation doubt that Khamenei’s direction will be successful.   On May 7th Ahmad Naderi, a member of the upcoming parliament told the daily Resalat that he is concerned about the consequences of Khamenei’s action and he is envisaging in the not too distant future that uprisings will take place bigger than anything that has ever taken place in Iran’s recent history.