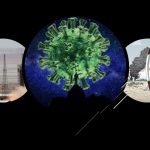 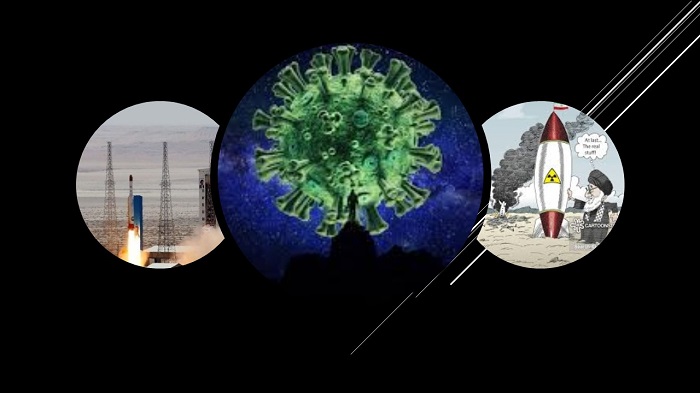 The Coronavirus outbreak has resulted in tens of thousands of deaths in Iran and the number is growing with every day that passes. The regime has claimed that US sanctions are preventing the regime from being able to effectively better the situation and its lobbies and apologists across the world are calling for appeasement towards Iran.

However, US sanctions on Iran do not apply to medication and medical supplies. They specifically target the Iranian regime’s malign activities. The US administration has said, on countless occasions, that the sanctions aim to cut the Iranian regime off from funding its belligerent activities across the region.

It has also been pointed out time and time again that the regime plunders the nation’s wealth at the expense of the people of Iran that are increasingly fighting against poverty.

Now, the regime has once again proven that it has ample funds available. It chooses not to spend its vast funds on fighting the Coronavirus outbreak. Earlier this week, the notorious Islamic Revolutionary Guard Corps (IRGC) announced that it had sent the regime’s first military satellite into orbit. This action is clear evidence that the regime is choosing not to help the people of Iran in this current health crisis.

US Secretary of State Mike Pompeo denounced the regime’s recent activities. He said during a press briefing that the IRGC’s missile launch is a clear violation of the UN Security Council Resolution 2231. He emphasized that the IRGC is a designated terrorist organization and urged every country to denounce this recent activity. Secretary Pompeo said that Iran needs to be held accountable.

The people of Iran are aghast that the Iranian regime is failing to look after its citizens during this very worrying time. They know that the regime is plundering the nation’s wealth on its malign activities at the expense of the people. They are focused on regime change because they know this is the only way in which they can ever hope to obtain freedom, democracy, peace, and human rights.

The Iranian regime’s negligence is criminal and international intervention is needed before the Coronavirus outbreak spills outside the borders of Iran, creating an even bigger international crisis.