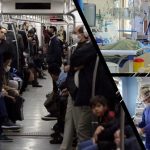 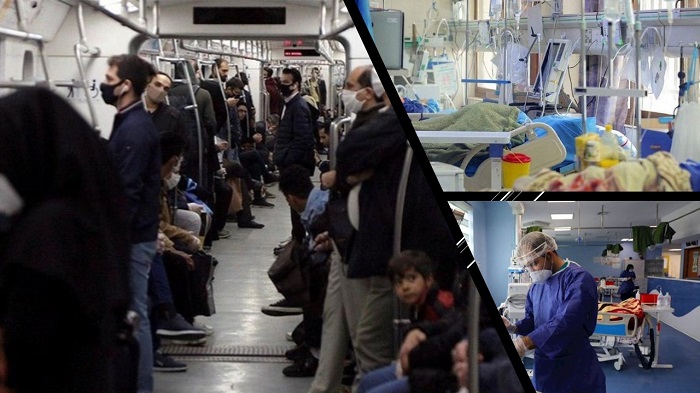 Iranian regime sends millions of people to work amid the coronavirus crisis.

Since the beginning of the Coronavirus outbreak in Iran, the People’s Mojahedin Organization of Iran (PMOI / MEK Iran), the main opposition to the Iranian regime, has been liaising with health workers across the country to establish the true extent of the crisis. The PMOI / MEK is having to independently investigate because the Iranian regime has tried to cover up the reality.

Even at the very beginning, the regime refused to confirm that cases of Coronavirus had been detected in the country. Since it can no longer be denied, the regime has been under-reporting the death toll. To this day, it is claiming that around 5,000 people have died – a mere fraction of the figure reported by the PMOI / MEK Iran.

More than 32,800 people have died of the novel #coronavirus in 294 cities checkered across all of #Iran's 31 provinces, according to the Iranian opposition PMOI/MEK. pic.twitter.com/16kldg5ODW

In Tehran alone, more than 5,550 people have lost their lives after contracting Coronavirus. Qom has a death toll of around 3,000 and Razavi Khorasan has seen more than 2,595 people die.

Eyewitnesses, including doctors and nurses across the country, are disgusted that the regime is downplaying the crisis and they have been keeping the PMOI / MEK Iran informed of the latest developments. Many doctors, nurses, and other medical workers have contracted the disease and many have sadly lost their lives.

It has also been reported that several members of the Islamic Revolutionary Guard Corps (IRGC) and their loved ones have contracted the virus. A report by the IRGC indicated that the IRGC hospitals in the capital city Tehran have had almost 4,000 cases of Coronavirus.

Yet the Iranian President and the country’s Supreme Leader are trying to convince the people and the international community that the situation is under control and that Iran is managing the crisis better than most countries.

At the weekend, President Hassan Rouhani said that the statistics received from hospitals indicate that the situation is rather positive. He said that the number of people being admitted to the hospital is falling, as is the number of people dying after contracting COVID-19. He declared that those working in “medium-risk jobs”, such as market workers and those working in shopping centers, should start work again on Monday 20th April.

However, the president is advising these people to return to work against the advice of experts. The head of Tehran’s Coronavirus Task Force warned that it would be impossible to stop the spread of the virus if many people return to work because public transportation will be crowded.

And contrary to what President Rouhani said, the head of the Tehran Coronavirus Task Force said that almost 100 people had been admitted to special care departments in the city’s hospitals in just 24 hours.

Furthermore, the president of the city’s council said at the weekend that members are worried about the “normalization of the Coronavirus situation”. He said that these concerns have not been well received by the spokesperson of the Health Ministry who dismissed their worries.

The leaders of Iran are more concerned about their survival than the lives of their citizens.