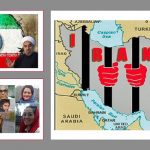 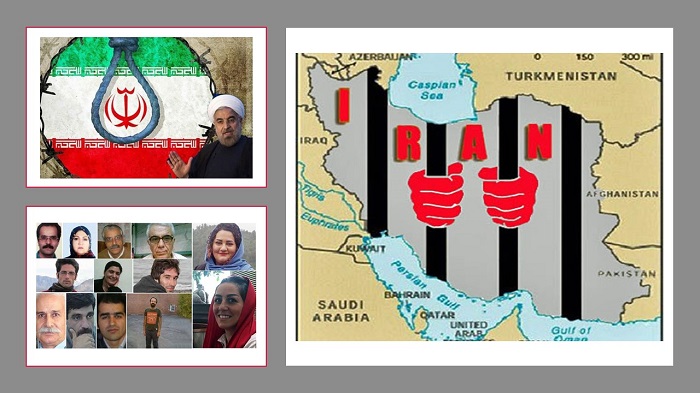 The lives of political prisoners amid coronavirus crisis in Iran are in danger.

As the Mujahedin- Khalq (PMOI/MEK Iran) has repeatedly said, the human rights situation in Iran has been despicable for many years now. The people of Iran have very little freedom, and ethnic and religious minorities are regularly targeted by authorities. Students, academics, environmentalists, and activists also face regular discrimination.

Political prisoners continue to be mistreated and women are still not afforded the same basic rights as that of the male population.

One of the major concerns regarding the human rights situation in Iran for March has been that of prisoners, especially now that the Coronavirus outbreak has spread the whole way across the country. Riots broke out in prisons because inmates were not listened to when they expressed their concern about the conditions they are being held in. Several inmates were able to break out of prisons during the riots.

The #Covid_19 infection has spread the whole way across #Iran, affecting every province.https://t.co/mXuT5nAqUN#coronavirus #MEK @USAdarFarsi pic.twitter.com/a0N5GRWLFE

There have been a large number of Coronavirus cases in prisons in Iran – no surprise given the extremely cramped and overcrowded conditions, and of course the very low levels of hygiene. When a prisoner contracts COVID-19, they are more often than not denied medical attention. Furthermore, they are often kept in their ward and not moved into isolation.

During March, it was reported that six prisoners died in the Greater Tehran Penitentiary. Several people also died in Ghezelhesar Prison of Karaj.

The Iranian regime's incompetency has rendered enormous troubles for the people during the #coronavirus outbreak across #Iran. pic.twitter.com/W5FUfda7n3

Families of political prisoners across the country have expressed their concern about the situation in prisons but they have been silenced and intimidated against speaking publicly. Because of this, hundreds of prisoners have started a hunger strike and called on prison authorities to give them access to face masks, disinfectants and hand sanitizer to be able to protect themselves. But unsurprisingly, they have been ignored.

Mrs. Maryam Rajavi, the President-elect of the NCRI twitted on April 16:

“The fate of prisoners in the clerical regime’s Intelligence Ministry prisons remains obscure. Once again, I urge the UN Secretary-General, Security Council, and High Commissioner for Human Rights to compel the clerical regime to release Iranian political prisoners.”