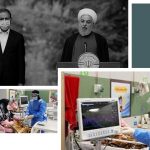 Written by Mohsen Aboutalebi on April 5, 2020. Posted in NEWS 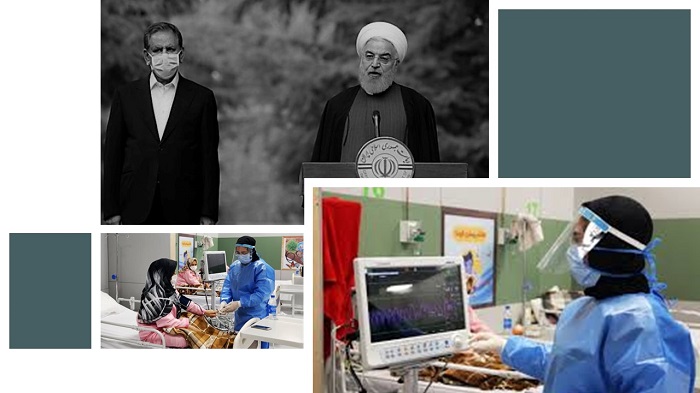 The health crisis in Iran is getting worse with every day that passes. More than 17,500 people have now lost their lives – a figure that we know because of the main opposition to the Iranian regime, the People’s Mojahedin Organization of Iran (PMOI / MEK Iran), that has been reporting accurately on the situation.

When the first cases of Coronavirus were detected in Iran, the government concealed and denied the situation. It was worried that the attendance to two major events would be affected, and its actions have led to what can only be described as a national disaster.

Covering up the reality on #Coronavirus by Khamenei led to snowballing the #Crisis https://t.co/y1DsXL3uih#MEK #COVID2019 @USAdarFarsi #Iran pic.twitter.com/d7xmnByOpy

There have been numerous offers of support from around the world, but the leaders of Iran are refusing all help. They are maintaining that the situation is under control and that there are countries that have not handled the crisis as well as they have in Iran.

The people of Iran are quite rightly concerned about the state the country finds itself in. For many years, the people of Iran have been calling for regime change. They are fed up with the regime’s mismanagement and have come to realize that they will never be put first for as long as the regime is in charge. More now than ever, the people want to be rid of the regime so that they can move forwards in harmony with freedom, democracy, and human rights – values that they have been denied for decades.

More than 16,100 people have died of coronavirus in 237 cities checkered across all of Iran’s 31 provinces, according to…

The Iranian regime is trying to convince the people of Iran that foreign powers are behind the Coronavirus outbreak. The regime is also trying to use the opportunity to call for sanctions relief, however, the United States has reiterated on numerous occasions that sanctions imposed by the administration do not affect medical supplies and medication.

Iran even has lobbies around the world trying to muster support for their calls for appeasement. However, the Trump administration maintains that the sanctions target the Iranian regime’s ability to finance terrorist and belligerent groups and activities.

Instead of accepting help from the United States, or even Médecins Sans Frontières (Doctors Without Borders) that was prepared to send a team of doctors to construct a make-shift hospital and relieve the medical services of some pressure, the regime has decided to refuse. However, this means that the hard-working and selfless doctors have been left to fend for themselves. Immediate action is needed in this regard.