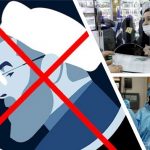 MEK Iran: Coronavirus Should be Blamed on Mullahs 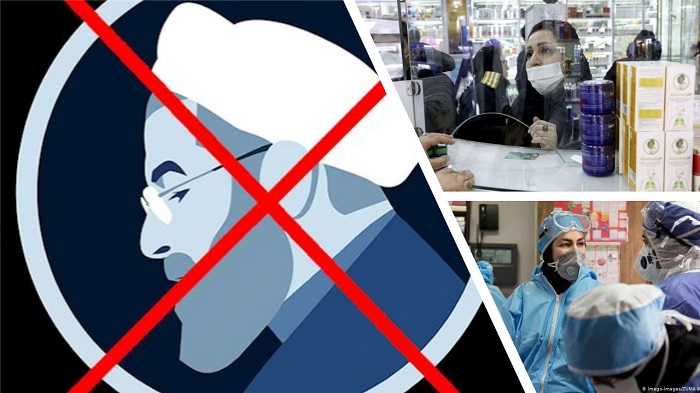 Hassan Rouhani and Ali Khamenei are responsible for suffering Iranians on coronavirus.

There have now been 16,100 coronavirus deaths in Iran, according to the People’s Mojahedin Organization of Iran (PMOI/MEK Iran), but the reason for this high death toll is not just the pandemic, but the regime’s cover-up, inaction, and mismanagement over the virus.

Since the outbreak began in Iran, the regime has blamed the United States, based on either the bizarre bioterrorism conspiracy theory, which is too stupid to waste time debunking here or the sanctions that supposedly prevent humanitarian aid from getting through. Except that the sanctions don’t do that, which is obvious because the US offered aid to Iran and the NGO Doctors Without Borders arrived to set up a field hospital.

On Thursday, the #MEK Iran reported 16,100 deaths in 237 cities in #Iran from #Covid_19 , the disease caused by the new #CoronavirusPandemic .https://t.co/70AOG1FgSp pic.twitter.com/zzopEyUSGZ

The regime rejected US aid and kicked DWB out of the country, claiming they didn’t need foreign help. Of course, this and the crackdown on the people reporting the true number of deaths is actually about hiding the true scale of the disease, while still trying to get money from the world to fund terrorism and warmongering.

The President of the National Council of Resistance of Iran (NCRI), Maryam Rajavi, said:

“The international aid should be directly provided to hospitals and the public without the intervention of the mullahs’ predatory regime. The World Health Organization, therefore, must in particular help these disadvantaged people because the regime will do nothing for them.”

The NCRI described this as taking the Iranian people “hostage”, but said that this stems from a position of weakness, following the people’s nationwide uprisings in November and January. They said that the regime cannot help the people because of its “institutionalized corruption and anti-patriotic nature”, so they are trying to avoid another uprising by downplaying the crisis and blaming others.

As Iran’s coronavirus crisis deepens, so does the regime’s fear of widespread protests. Therefore, Iranian regime…

For weeks, the regime has been denying and downplaying the virus in Iran- refusing to quarantine cities and issue stay-at-home orders – even as the death toll soars. At first, it was to get more people onto the streets for the revolution anniversary parades and the election, but now it is to appear in control and prevent an uprising. Reports from the National Emergency Organization, gathered by the NCRI, show that many patients were hospitalized with suspected coronavirus by February 4.

Rajavi advised that the solution to the coronavirus, as with all crises in Iran, is that downfall of the mullahs.

“Through rebellion and waging a struggle that is a hundred times greater, the mullahs’ rule, characterized by crimes and cruelty, will be overthrown and the great spring will arrive after this cold and bleak winter.”