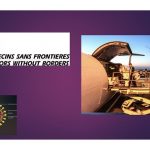 Written by Mohsen Aboutalebi on March 25, 2020. Posted in NEWS 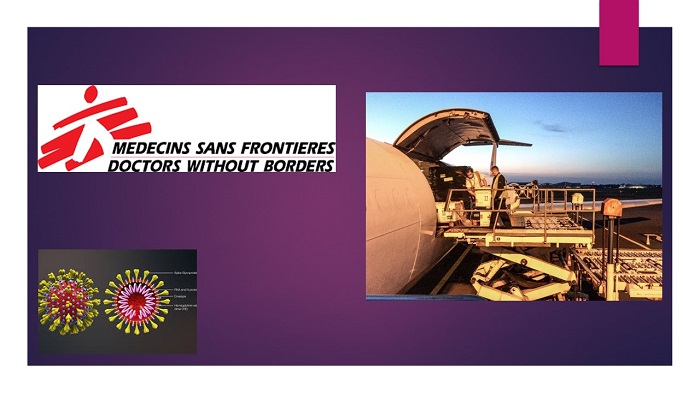 The Iranian regime is kicking international NGO Médecins Sans Frontières (MSF or Doctors Without Borders) out of the country, after the volunteer doctors turned up in Isfahan, one of the worst-hit areas, with medicine, equipment, and hopes of building a temporary 48-bed field hospital.

Deputy Health Minister Alireza Vahabzadeh tweeted on Monday: “There is no need for foreigners to establish hospital beds and their presence is canceled.”

“The expulsion of Médecines sans Frontières is yet another indication that the main problem in Iran is the existence of a corrupt dictatorship that only thinks of preserving its rule. Human lives are not of any value to them. The regime seeks only the aids which could be placed at the disposal of the Revolutionary Guard Corps (IRGC) and the regime’s leaders without any supervision.”

But why would the mullahs do this? Through Supreme Leader Ali Khamenei’s mouthpiece – Hossein Shariatmadari, editor-in-chief of the Kayhan daily – we can determine that the regime doesn’t trust MSF because France, where the MSF is based, is one of the headquarters for Iranian opposition group, the People’s Mojahedin Organization of Iran (PMOI/MEK Iran). Shariatmadari then questioned and threatened French officials for allowing the MEK to remain in France.

Members of the Romanian Parliamentarian Committee for Free #Iran and Romanian lawmakers have released a statement in which they expressed their concern regarding the #coronavirus outbreak in Iranhttps://t.co/jc8PKOaUSS#CoronavirusOutbreak @USAdarFarsi pic.twitter.com/YW3zPfzUO7

The regime previously rejected aid from the US, claiming that the US created the virus to destroy Iran, a conspiracy theory so ludicrous that it requires no further scrutiny. Of course, the regime is rejecting foreign aid because they don’t want to admit the true scale of the crisis or the fatalities. They just want sanctions lifted, which will not help the Iranian people.

Over 11,000 people have died from coronavirus in Iran, with even Alireza Zali, the head of the Counter Coronavirus Department in Tehran, admitting that the number of deaths and infections are “beyond our previous estimates”.

While MP Abdolkarim Hosseinzadeh wrote to the speaker:

“Iran is only a few steps away from [a] historic and humanitarian catastrophe. [Parliament] members like myself are tired of begging for quarantine or other necessary measures, and we have lost hope infirm and effective measures… We need to adopt an emergency plan aimed at shutting down the entire country for a month before it’s too late and protect the lives of our compatriots against the deadly coronavirus.”